×
Home / News / Suffolk has most guide dog attacks in UK

Suffolk has most guide dog attacks in UK

Suffolk’s been named as the most dangerous place in the UK for guide dogs.

Attacks in the county from other dogs have even forced guided dogs into retirement because the animal has been so traumatised.

Now in guide dog week, a campaign’s being launched to raise awareness. 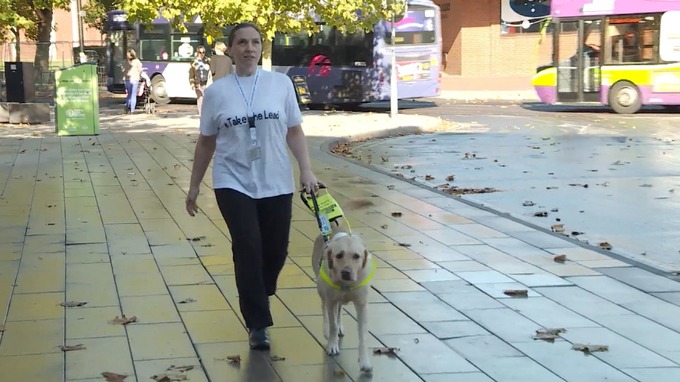 Guide Dogs for the Blind say there have been ten attacks in the last year, all in public places.

Emma Free has had two dogs and both have been attacked.

“Each time you are attacked it seems to come from nowhere, the sound of the attacking dog, the aggression, it’s just horrifying. You are spun around because you need to release your dog as much as you can without the dog running away completely, so it’s really, really scary and disorientating, it’s upsetting and I always say it feels like being stuck in a horror movie.”

Emma’s dogs have been able to continue working, but others have been left so traumatised they’ve had to be retired, costing tens of thousands of pounds.

Campaigners say pet dogs should always be on a lead, stay clear of service dogs and wear a muzzle if they show signs of aggression

It’s common for owners to be left housebound after an attack while they wait for their dog to have treatment, or for a replacement to be found.

“She worked with me for five years and losing her was absolutely devastating emotionally and in a practical sense, I’m left without my mobility aid and waiting for a replacement dog which is very expensive.” 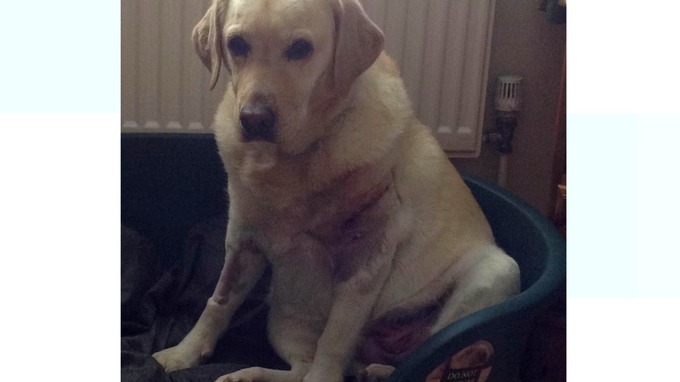 “It’s absolutely tragic, not only do you get the possible physical injuries to not only the dog and the owner who could be pulled to the ground because of the attack, but also the emotional and psychological effects it has.” 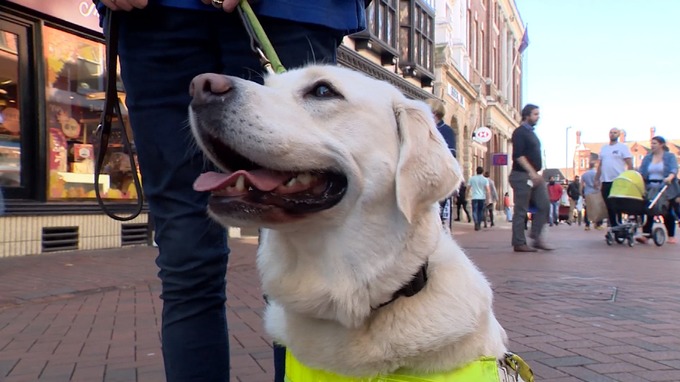