A pet owner has been left heartbroken after her dog was stolen from a service station near Derby.

Chloe Tucker was at Tibshelf services on the M1 while she stopped for a toilet break with her two-year-old daughter Eva.

The 24-year-old left Eddy, who is a French Bulldog crossed with a pug, in the car for about five minutes before she came back to find callous thieves had stolen the dog and her luggage.

Chloe told Derbyshire Times: “Little Eddy was stolen out of my car last night by some heartless scum at Tibshelf Service Station as we literally popped to the toilet and back out.

“I’m absolutely heartbroken – he’s only ever known a loving family, he’s my baby.

“We are offering a reward for his return – he will be terrified.”

Good news Eddy is back! Here is a reunited photo. 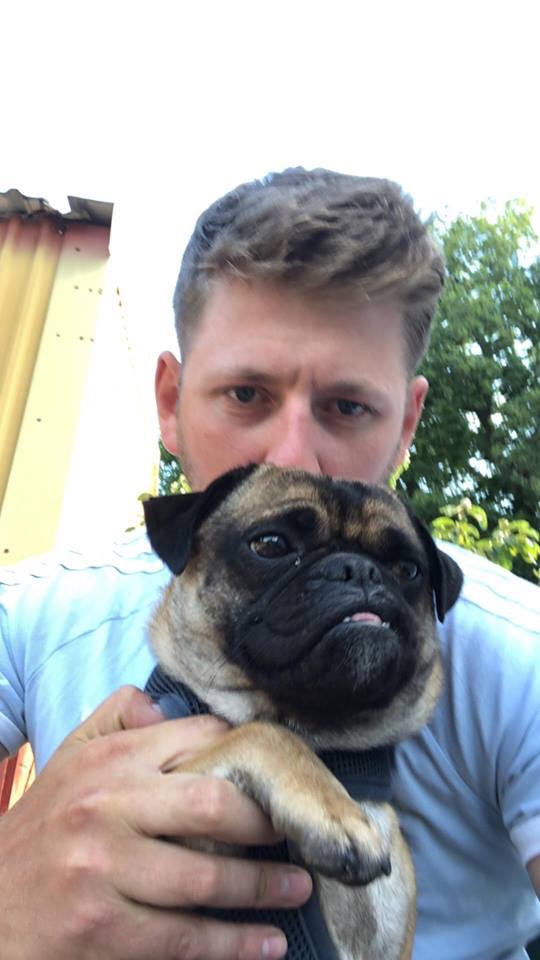