Casing a house in the middle of the night, this is the suspected burglar Fast Show star Simon Day says broke into his home and stole his dog.

In CCTV footage released by the actor, the hooded man is seen prowling around a house belonging to his neighbour shortly before Day says he got into his north London home.

Telling of his anger, the actor, a friend of Johnny Depp, says they stole a handbag belonging to his wife Ruth as well as two cars parked in the driveway and his Jack Russell Pug crossbreed, Coco. 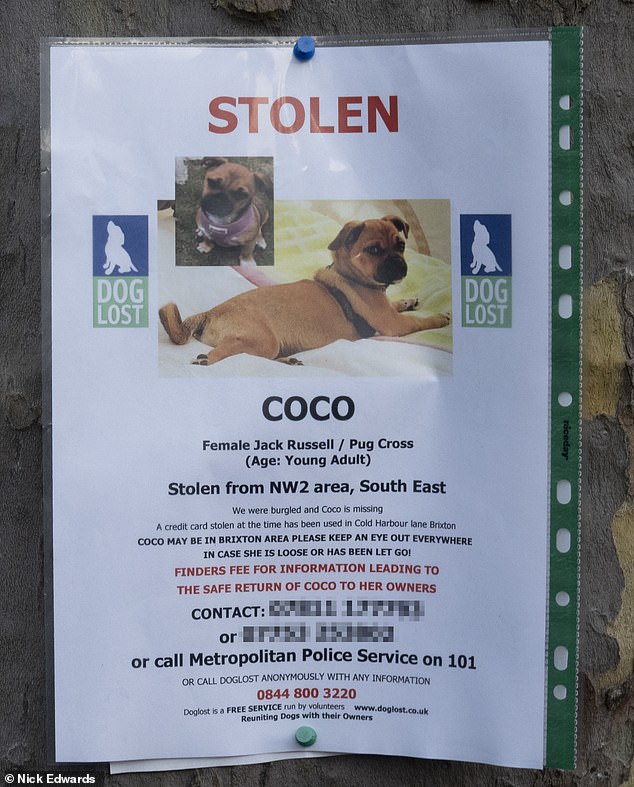