Pixie went missing from her home in Southmoor near Abingdon, Oxfordshire on Wednesday 17th October, despite extensive efforts to find her, there were no reported sightings.  By the weekend, concern was really growing for Pixie’s welfare, at 17 years old she suffers many ailments associated with old age & requires a specialist diet

On Monday morning, Doglost HQ received anonymous information to suggest that Pixie was safe with someone who had found her, but didn’t want to hand her back.  Following two days of negotiations with the finder, assistance from Thames Valley Police, South Oxon District Council & Noahs Ark, Pixie was finally handed to the dog warden & here she is happily home where she belongs!  Thanks also go to the entire Doglost Oxfordshire team who spent this time making ongoing calls in an attempt to verify snippets of information given throughout negotiations, this truly was a team effort.
We are unable to answer any questions or give any more in depth information as there is an ongoing Police investigation into Pixie’s disappearance. 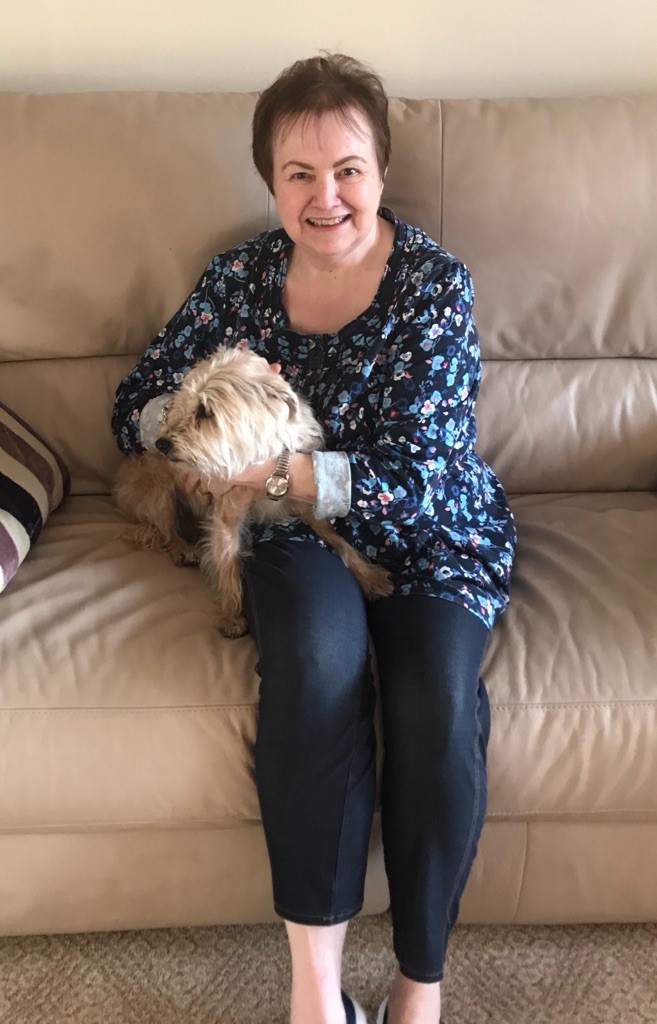