Seven Newfoundland puppies have been taken to safety after being rescued from an uninhabited island in Canada.

The litter was discovered by a passing boater in Cross Lake, a remote town of Manitoba , around 500 kilometres north of Winnepeg.

Volunteers at the Norway House Animal Rescue are now looking after the pups, believed to be around four months old.

Rescuers are mystified as to how the pups made their way to the tiny islet and have likened their adventure to that of 1960’s sitcom Gilligan’s Island.

Volunteers from the rescue centre will now name the four-month-old pups after the cast of the TV series. 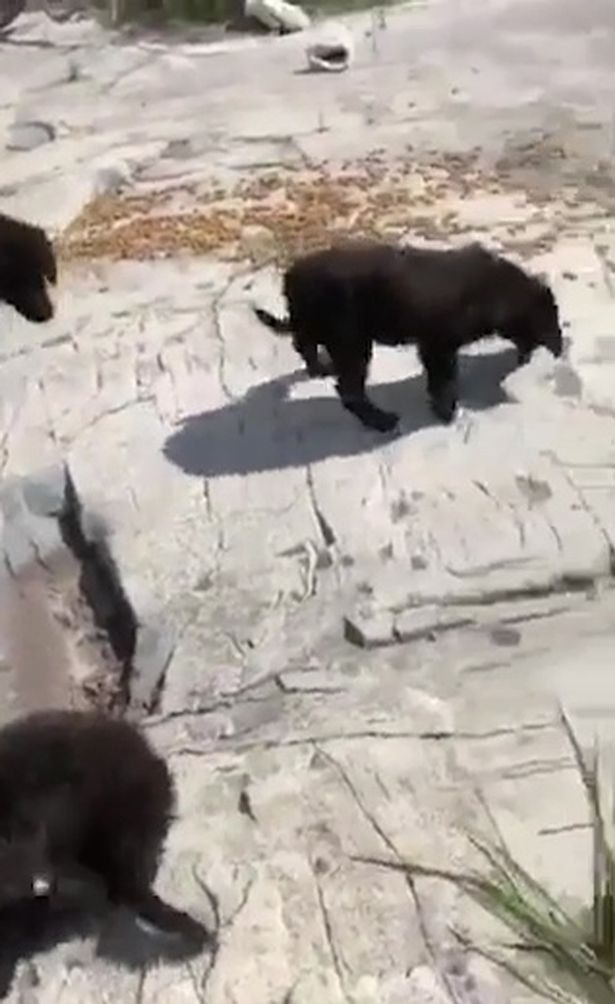 “As we meet them, we will attach their names based on their personality — you know, who’s the goof, who’s the boss.”

According to Vandekerkhove, a local boater named Junior Cook heard the animals while boating in nearby waters.

He assumed their cries were belonging to wolves and failed to spot them through his binoculars.

“He actually heard them the night before. He and his friend were out and it was getting dark already, and they heard some noises on the island,” she said.

“They took their binoculars and they couldn’t see anything but some dark shadows, and they heard a bunch of crying. They thought originally it was wolves.”

Following day break, he returned to the island to discover the furry castaways living on the island alone.