Five-year-old Ivy was found in the vehicle with another dog, who was not unwell, West Mercia Police have said.

A police dog has died after she was found “unresponsive” inside a car belonging to the force.

Five-year-old Ivy had arrived at work with her handler but had not yet taken part in any duties when she was found inside the car on Thursday.

She was with another dog, who West Mercia Police said was not unwell or in any distress.

Ivy was treated immediately and taken to a vets, where she sadly died.

Post-mortem tests will now be carried out to establish what happened.

Chief Inspector Mark Colquhoun said: “Ivy was in a purpose-designed climate-controlled police vehicle with another dog.

“She was discovered to be unresponsive and immediate medical care was provided by her handler.

“Consequently, she was taken to the local vets where she sadly passed away.

“The second dog in the vehicle was found not to be in any distress or unwell state.

“As is established practice, a post-mortem will be conducted to determine the cause of Ivy’s death and we are fully investigating the circumstances leading up to her death.

“Our thoughts are with Ivy’s handler and our dogs section team at this very sad time.”

West Mercia Police shared the sad news on Twitter, and tweeted: “It is with great sadness that we can confirm that one of our serving police dogs, Ivy, died yesterday. We are heartbroken by this loss.” 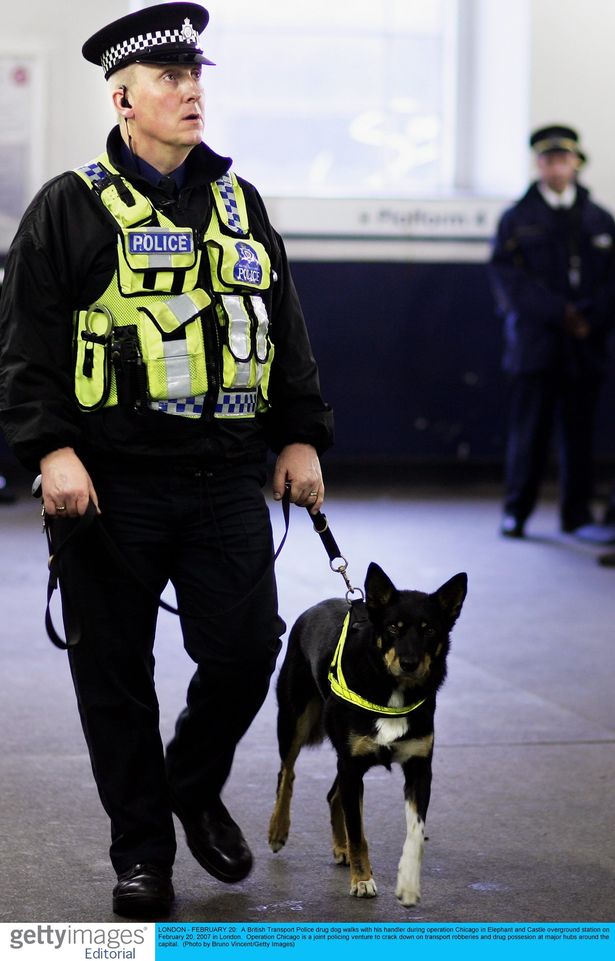 The announcement prompted a flurry of supportive comments online.

Debra tweeted: “Such shocking, sad news about lovely Ivy. Run free sweetheart towards rainbow bridge to meet with new friends and Thank you for your service. Sincere condolences to her handler.”

Kate added: “Oh this is such sad news . Please pass my condolences to Ivy’s handler and all the people involved with her RIP Ivy.”

Temperatures across the force’s area, which covers Shropshire, Herefordshire and Worcestershire, exceeded 29C in parts on Thursday afternoon.

It is not known where the police vehicle was at the time or what time she was found.

Last year, Ivy hit the headlines when her handler Sgt David Evans resigned after 34 years on the force.

More than 130,000 people signed a petition urging the force to let Ivy go into retirement alongside him. However, it was refused.

Announcing the decision at the time, Chief Constable of West Mercia Police, Anthony Bangham said the decision was in line with ensuring public funds were spent wisely.