Little Lionheart has had a tough time – but now he’s finally getting the love he deserves. For two years he lived under a bed, so neglected that when he was found he was unable to eat, drink, or walk thanks to the thick mats in his fur. He was surrendered to the Richmond SPCA in April weak, scared, and covered in his own urine and faeces. His former owner revealed that the seven-year-old dog had been hiding under the bed for the last two years, resulting in his awful condition. Thankfully, the team at the SPCA were up to the task of nursing the dog back to health. 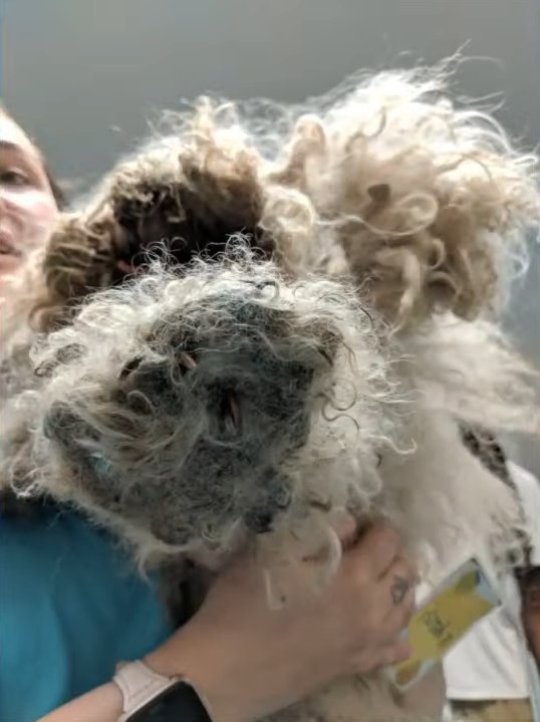 They started by removing pounds of matted fur that was pulling at Lionheart’s skin and causing him pain. He was shaved and had his nails clipped so staff could get a proper look at his physical health. They discovered that years of neglect had left the dog with sores all over his skin, painful periodontal disease, and internal parasites. ‘I saw him when he first arrived, and I could not tell which was the front end and which was the back end,’ Richmond SPCA CEO Robin Starr told Today. ‘You couldn’t see anything. I am sure he was in great discomfort.’ 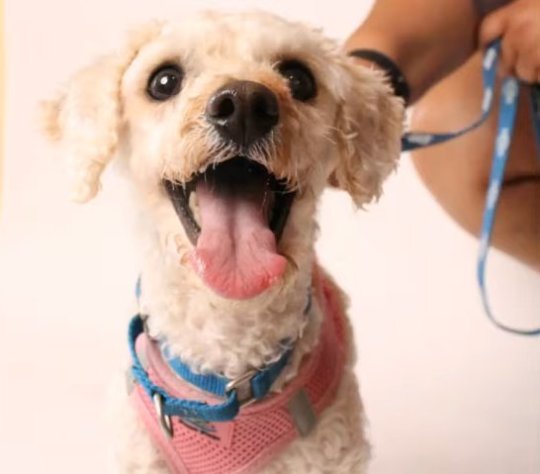