Vet Susan Hermit says the pooch was “very lucky” not to have died after he fell into a shallow river.

A four-year-old labrador who leapt off a bridge and plunged 30ft into a rocky riverbed has survived after sustaining a collapsed lung and severe bruising.

Chino the “miracle dog” was walking with owner Elizabeth Brydon in Glasgow’s Linn Park when he suddenly jumped over the crossing’s wall. 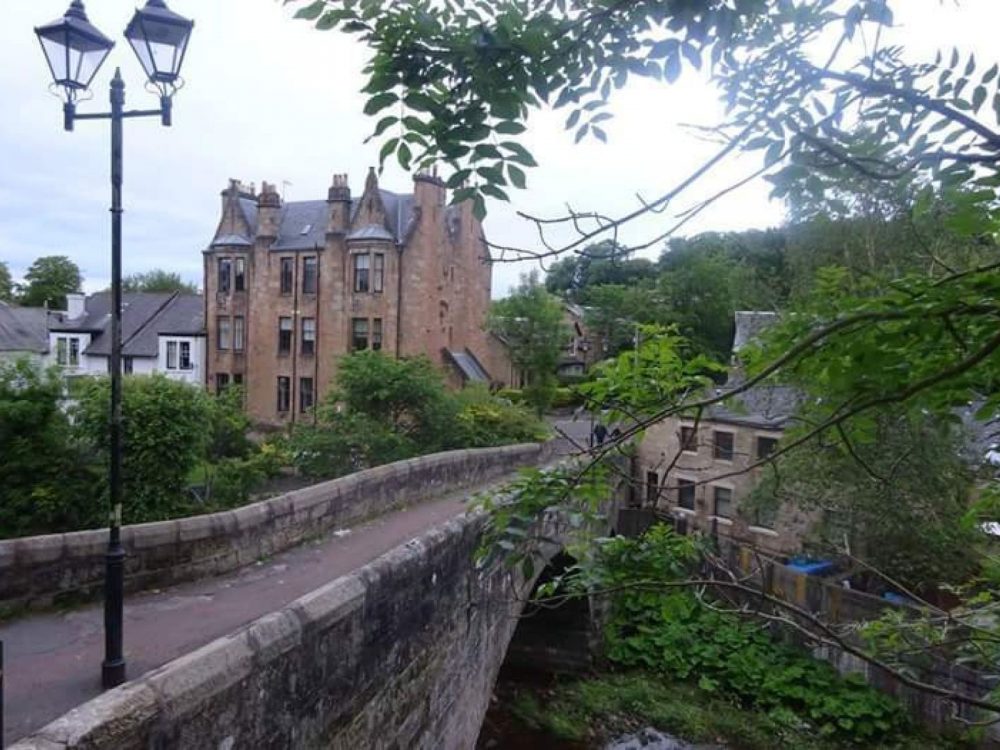 His owner thought he was dead when she saw him motionless in the shallow river before the animal was rushed to the vets in a critical condition.

“It all seemed to happen in slow motion. I remember seeing him in mid-air, feeling utterly helpless,” said Ms Brydon. 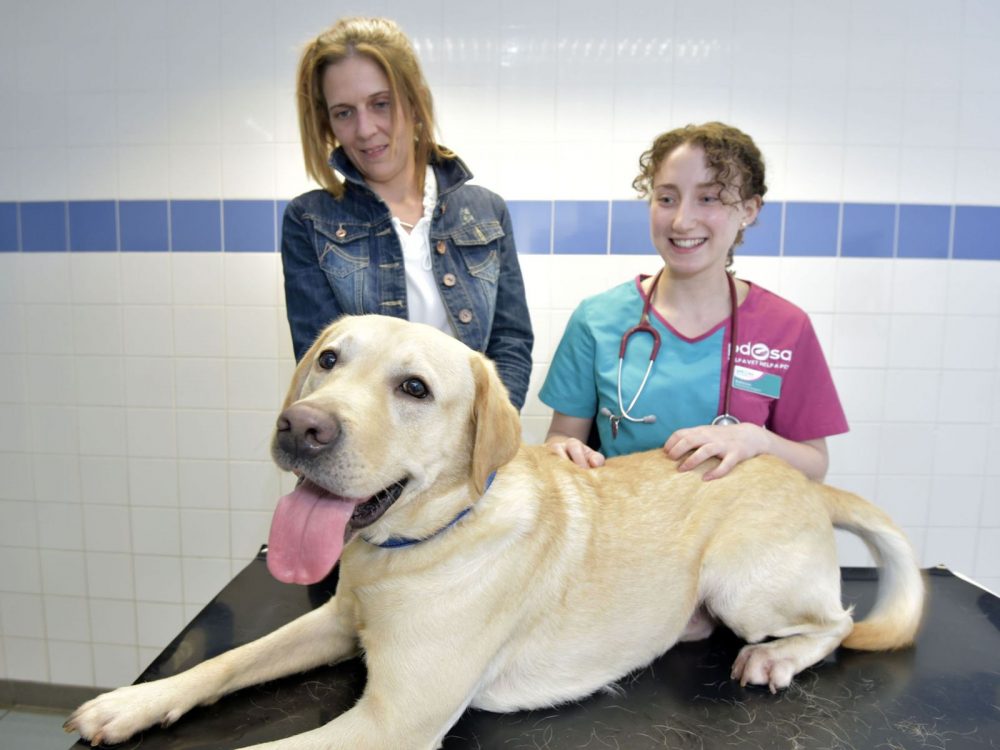 “I saw him motionless at the bottom of the bridge and I thought he was dead. There was very little water in the river, so he fell straight on to the rocks below.

“When I didn’t see him moving, I thought we’d lost him.”

PDSA vets found Chino had suffered serious chest injuries but had not broken any bones following an X-ray.

He was monitored overnight at the surgery and given painkillers before returning home the next day to recover in comfort.