A dog was saved by vets after he swallowed two chicken kebabs with the wooden skewers still intact. Marmite the cocker spaniel ate the two kebabs behind his owner’s back. Unfortunately for the 11-year-old dog, he also swallowed the skewers and was soon in agony as they got stuck in his throat and stomach. His owner, Sharon Brown, rushed him to a 24-hour emergency hospital after finding Marmite had helped himself to the takeaway leftovers from her bin. Marmite underwent an emergency three-hour operation to remove the skewers – with chicken and peppers still attached – at the Avonvale Veterinary Centre in Warwick. Sharon, from Moreton Morrell, Warks, said she found the gluttonous pooch tucking into the meaty treat last week. She added: ‘I went into the kitchen at around 11pm and saw Marmite swallowing something down as quickly as possible. ‘I noticed the bin was open and I knew straight away he’d helped himself to the leftovers of our kebab take-away. ‘Within five or ten minutes he was clearly in trouble. He was gagging, trying to stretch out from tip to toe and was wobbly and falling over. ‘I took him straight to Avonvale and they acted so quickly; within 15 minutes of arrival they were anaesthetising him and getting ready to operate. 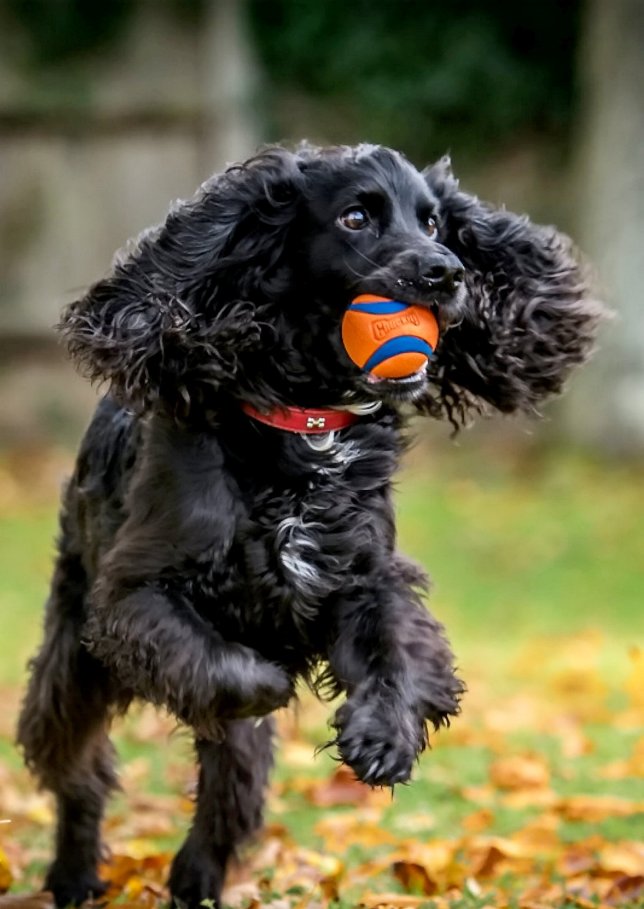 They were brilliant, they were all heroes on the night. ‘When I went in to see Marmite after the operation they showed me the two kebabs that they had removed. ‘It was amazing. I’d obviously caught him in the act and he’d just gobbled them down as quickly as possible without even chewing them.’ Veterinary surgeon Elly McPhee, who led the operation, said: ‘The first thing we did was put a video camera down Marmite’s oesophagus and halfway down we found a chicken kebab complete with a long, wooden skewer. ‘There was even chicken and peppers still attached to it so he had obviously swallowed it whole. ‘It was lodged hard and we were unable to retrieve it, which is why Marmite needed an emergency operation. ‘The longer the kebab was in there, the more risk there was of the skewer rupturing something or causing infection. ‘The only possible way of removing the kebab was by going into the stomach and pulling it down, through and finally out.