A woman who decided to end her 25 year marriage after being told to choose between her husband and 30 dogs says she couldn’t be happier.

The mum-of-one was unwilling to get rid of her numerous pets and says she is happier than ever after he walked out.

Liz said: “My husband said it is me or the dogs. I haven’t seen or heard from him since.

“I thought after 25 years, he should know giving up the dogs was not what my intentions were.

He just got to the point where he had enough and he wanted to slow down.

“But I wasn’t prepared to give it all up. So he decided to go, and obviously that was his choice.”

Liz met Mike when she was 16 and left home to move in with him when she finished school.

The couple got married in January 1991 and they share a 22-year-old son, Ollie. 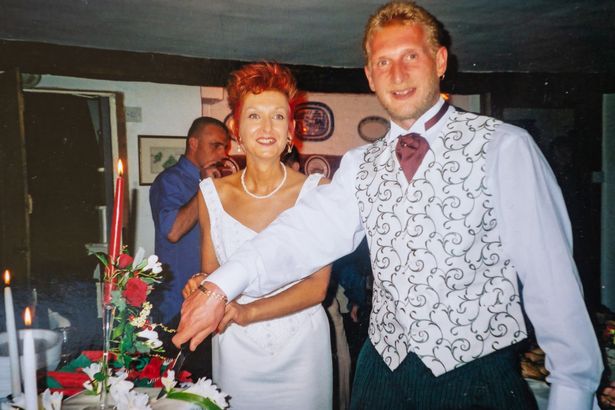