Pet shops and dealers should be banned from selling puppies to stop dogs being used as “breeding machines”, an anti-puppy farm campaign group has said.

Cariad, Care And Respect Includes All Dogs, made the call as it launched a campaign for Lucy’s Law at the Senedd in Cardiff earlier.

Current legislation introduced in 2014 requires all dog breeders to apply for a licence.

The Welsh Government said it would consider the calls.

Cariad, which chose the name Lucy’s Law after a rescued breeding dog, said the 2014 legislation is not enough.

More than a dozen rescued dogs and their owners gathered at the Senedd to demand a change in the law. 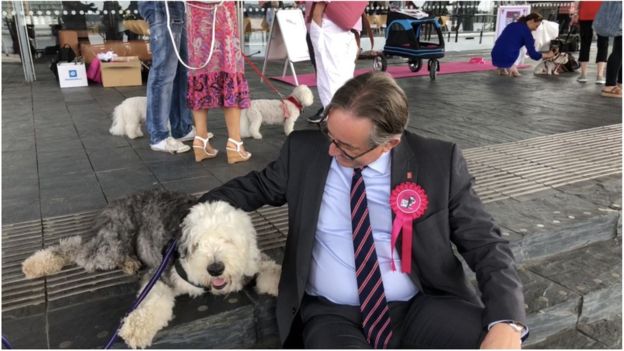 They are used as breeding machines, over and over again,” said Linda Goodwin.

“For the number of licensed puppy farmers that are out there you’ve got equally the same number if not more of unlicensed ones.

“The unlicensed trade also use third parties to sell those puppies legally, so what you’ve got is a third party trade that is masking an illegal trade.”

In February, the UK government’s Environment Secretary Michael Gove announced he was considering imposing such a ban in England.

Cariad is also campaigning to limit the number of dogs breeders should legally be allowed to keep and the number of litters breeding dogs can have.

A Welsh Government spokesperson said: “Building on improvements made since the introduction of the Dog Breeding Regulations in 2014, the Cabinet Secretary recently confirmed her intention to investigate the potential banning of third party sales.”

Water use warning despite rain forecast

Trump and May meet amid Brexit storm

The US president and the PM are in talks at country retreat Chequers ahead of widespread protests. 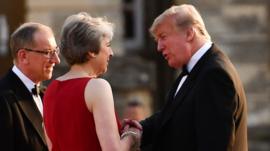 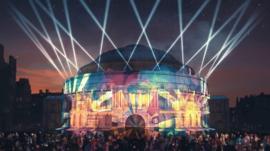 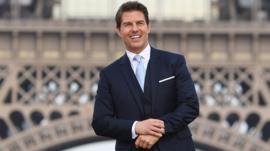 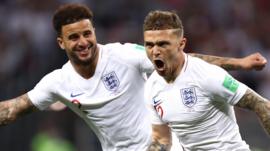 Were England good, lucky, or a bit of both?