An Ikea store in Italy has drawn praise for opening its doors to stray dogs to keep them warm and dry during the winter months.

The shop’s staff in Catania, Italy, have even pampered and fed the dogs, with some of the lucky canines going on to be adopted by staff.

A video shared on Facebook shows a couple of the dogs happily lounging between the store’s furniture displays. 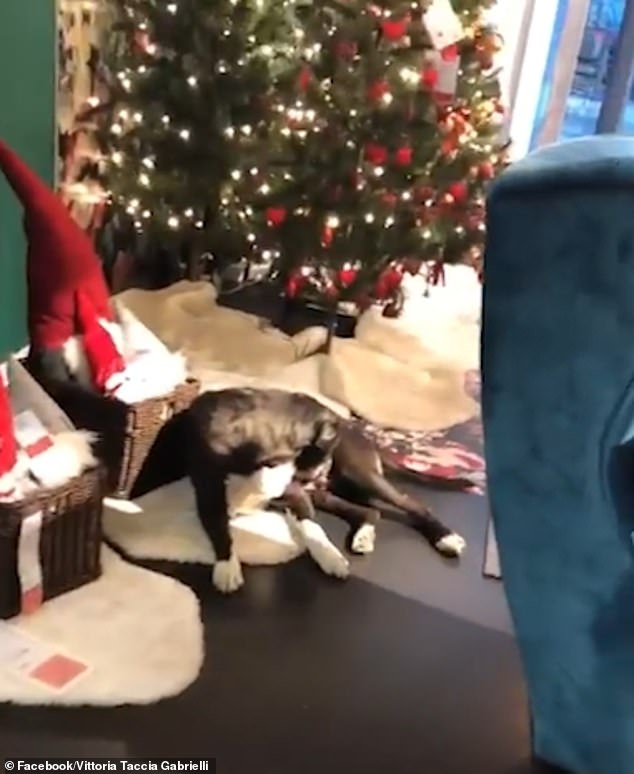 It was shared by Martine Taccia who said she was ‘amazed’ by the gesture.

‘A good initiative to shelter the strays while it’s raining outside,’ she wrote in Italian on her Facebook post.

‘My reaction was pure amazement, It’s not a common thing,’ she added, speaking to animal website, The Dodo. 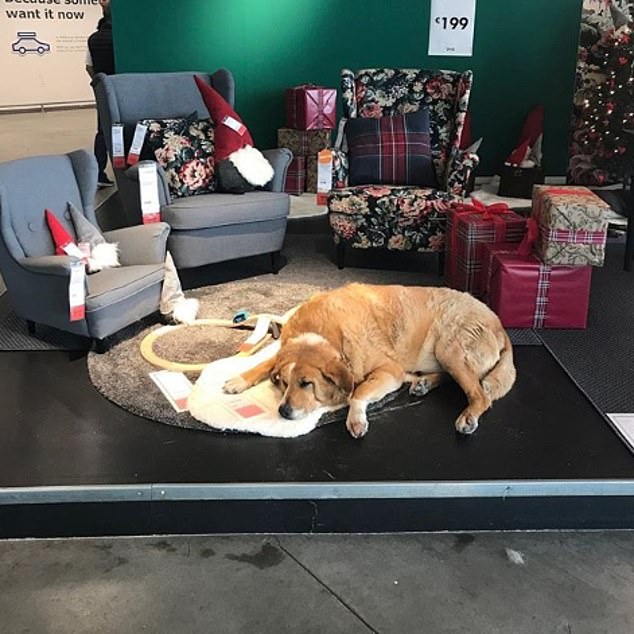 Her video of the adorable dogs is now approaching one million views on Facebook alone.

Other people have taken to the internet to share their praise for Ikea, who are no strangers to animal welfare.

In 2014, the retailer partnered up with animal welfare groups in a project called ‘Home For Hope’.