American pet food brands have become collateral damage in a feud that encompasses hundreds of billions of dollars in goods that flow between the two countries.

Olivia Ren never expected a trade war between the United States and China to affect Dada.

Dada is Ren’s beloved golden retriever, and she pays heavily in Shanghai for an imported US brand of pet food called Canidae so that he can eat the best. Ren often tastes his food herself to make sure it isn’t rancid or poisonous, as she believes Chinese pet food can sometimes be.

Now Canidae and other US brands have become collateral damage in a trade war that encompasses hundreds of billions of dollars in goods that flow between the two countries. Pet-food industry experts say revenge-minded Chinese officials have been delaying shipments at customs since May to get back at the United States. New tariffs in July have also made imported pet food more expensive.

In June, desperate for supplies, Ren bought 200 pounds of Canidae for Dada and for her boyfriend’s dog, a French bulldog named Houhou.

“I have nightmares that wake me up with anxiety about not being able to buy Canidae anymore,” she says.

Ren is not the only Chinese pet owner taking action. Austin Chen, a Guangzhou resident, has been stocking up for his orange tabby, Fera, in case his US brand of cat food is next.

“It is the first time,” he says, “that I realised the trade war deeply influenced my life and my cat.” 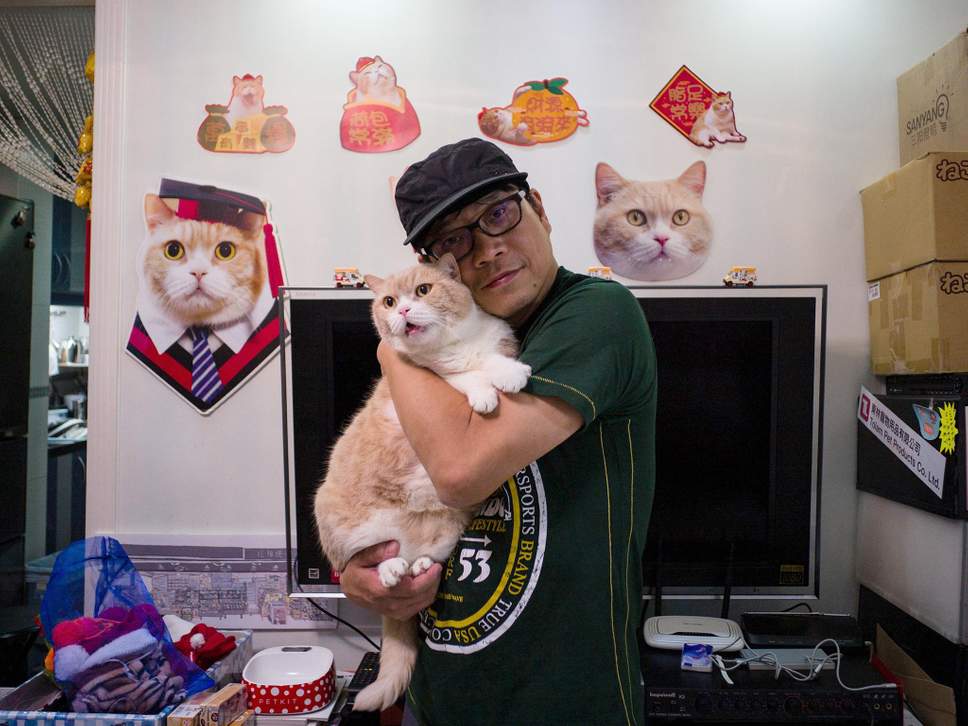