The fatal poisoning of a rescue dog that rescued survivors in a major quake in Italy has prompted calls for tougher penalties against such attacks.

Kaos, a German shepherd, was celebrated as the country’s “hero dog” after finding survivors buried beneath rubble after a 6.2-magnitude earthquake in Amatrice in central Italy.

With his owner, Fabiano Ettore, Kaos was one of the first to arrive at the scene where they worked tireles to assist rescue workers.

On Saturday, Mr Ettore found the dog’s poisoned body in the garden of their home in Sant’Eusanio Forconese, a town in L’Aquila province, according to reports. 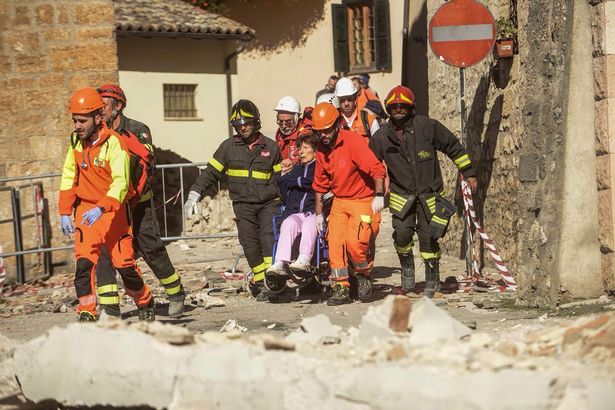 Ettore said: “I have no words.

“I can’t understand such a horrible act.

“He was alive at least until two o’clock in the morning, as I heard him bark.”

Animal rights activists has blasted his killer as a “dangerous criminal” and have demanded for harsher penalties against those who mistreat and kill animals.

Rinaldo Sidoli, a communication manager for Animalisti Italiani, said: “They killed the hero who, together with rescuers, dug with his four paws during those dramatic hours to find survivors of that massacre. 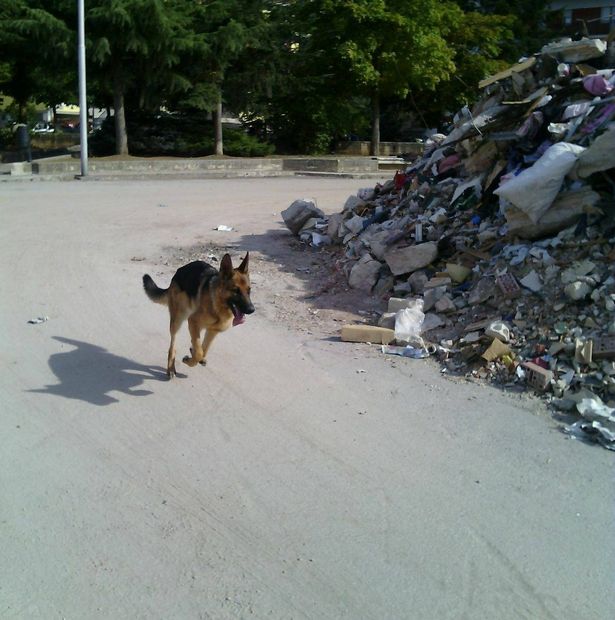