WARNING – UPSETTING IMAGES: Melanie Blair, 38, was forced to have her beloved Pomeranian put down after it was savagely attacked by a bullmastiff that wasn’t on a lead.

A heartbroken mum-of-two has shared graphic pictures of her dog’s fatal injuries after it was mauled by another pet that wasn’t on a lead.

Melanie Blair, 38, says she was left crying, screaming and “covered in blood” after her beloved Pomeranian, Pippa, was attacked last week.

She says she was walking home in Nottingham with the five-year-old dog when a bullmastiff began running over from the opposite direction.

The animal then allegedly launched a savage attack on Pippa, grabbing her in its teeth and shaking her about as Melanie screamed in horror.

Pippa, who suffered wounds “all over her body”, was so badly injured in the attack she had to be put down, the Nottingham Post reports. 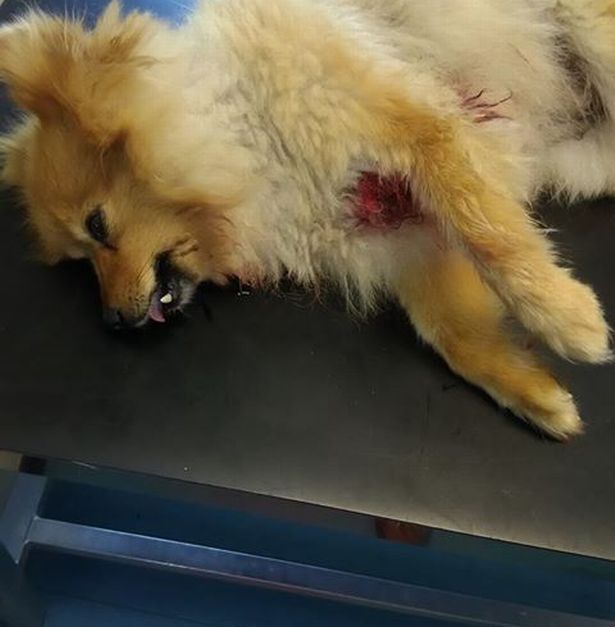 However, Melanie, who lives in Chilwell, believes her pet’s death could have been “totally avoidable” had the other dog been on a lead.

She is sharing the upsetting photos of Pippa in a bid to raise awareness about the importance of keeping pets on leads.

“The dog just had hold of her in its teeth and was shaking her about and I was screaming, I felt so helpless,” she recalled.

“I was trying to pry her out of its mouth.”

Melanie was walking back home from Sainsbury’s with Pippa at around 8am last Wednesday when she cut through onto Belmont Close.

She says she saw three dogs walking towards them “in the other direction” before the bullmastiff ran over and “went for Pippa”. 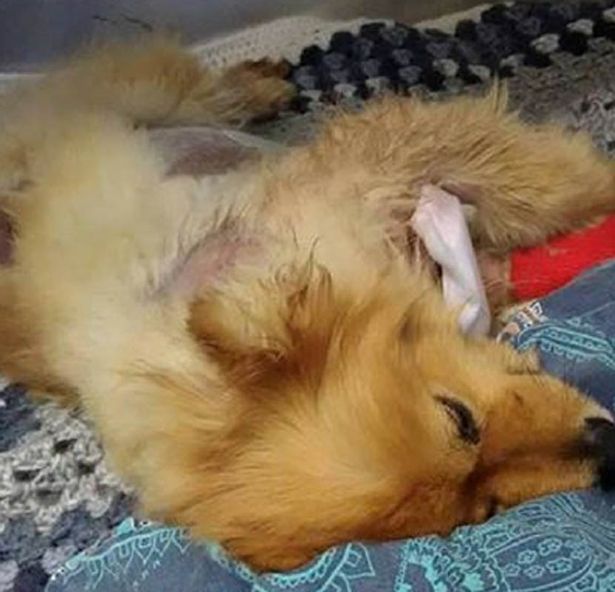 “I was just crying and screaming it was horrible, and then the owner and his dogs disappeared and someone came out of their house to help me,” she claimed.

“I was just covered in blood and Pippa was terrified.”

Melanie rushed her pet down to the People’s Dispensary for Sick Animals (PDSA) in Lenton, where she was treated for her injuries.

The door supervisor said: “She had injuries to her chest and armpit and she had puncture wounds all over her body.

“She was monitored every day and on Saturday I was told they had found a hole in her oesophagus and she would not be able to recover.

“They said there was nothing more they could do. 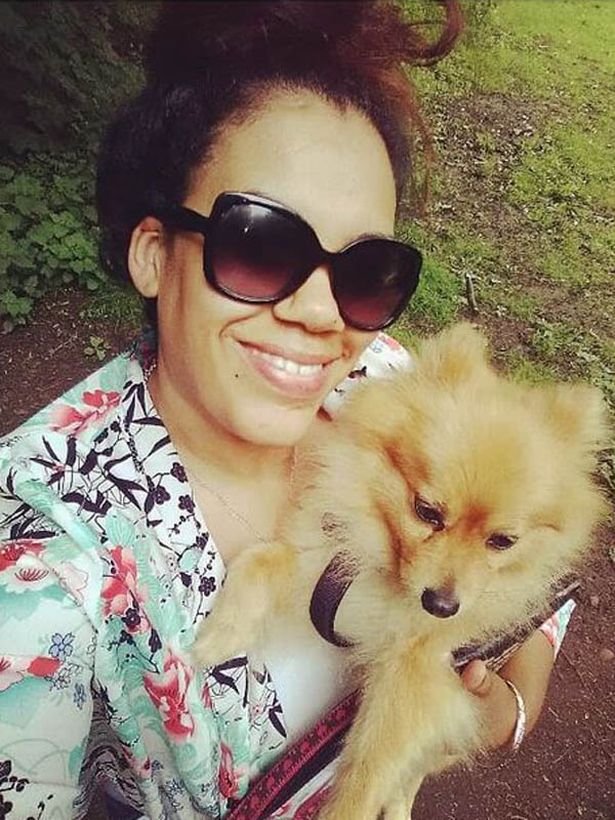 “I was so upset and needed a second opinion so I went to Pride Pet Hospital in Derby and they confirmed it to me and later on Saturday she was put to sleep.”

Melanie said her dog was loving, kind and very affectionate.

She is now focusing her attention on campaigning to make sure ‘aggressive’ dogs are kept on leads at all times.