Hare coursing falls ‘due to new policy’ in Lincolnshire

The number of reports of hare coursing in Lincolnshire has significantly decreased due to a policy of seizing dogs, police said.

Officers seized 76 dogs between September and March 2017-18, as part of operations to disrupt the illegal activity.

A further 49 dogs have been seized since September 2018, the force added.

Ch Insp Phil Vickers, of Lincolnshire Police, said: “We know this prevents offending and is recognised as being the most effective tactic we use.”

He said officers were also actively targeting those who had “caused most harm in the past”. 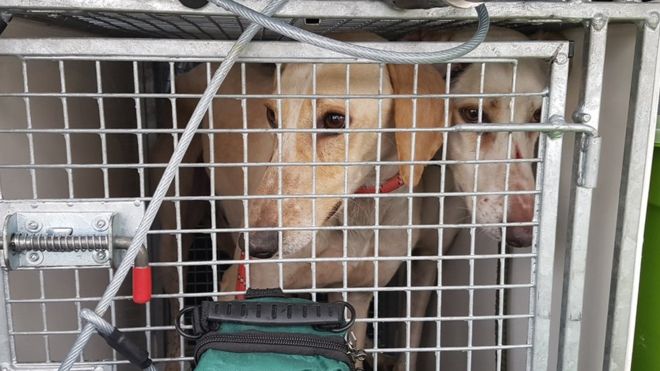 However, Mr Vickers said there was a financial impact on the force in paying for the animals to be housed in kennels

As a result, he said, the force was considering asking staff to foster the animals, pending the outcome of court action.

The force said the use of technology such as drones was also having an impact on catching offenders. 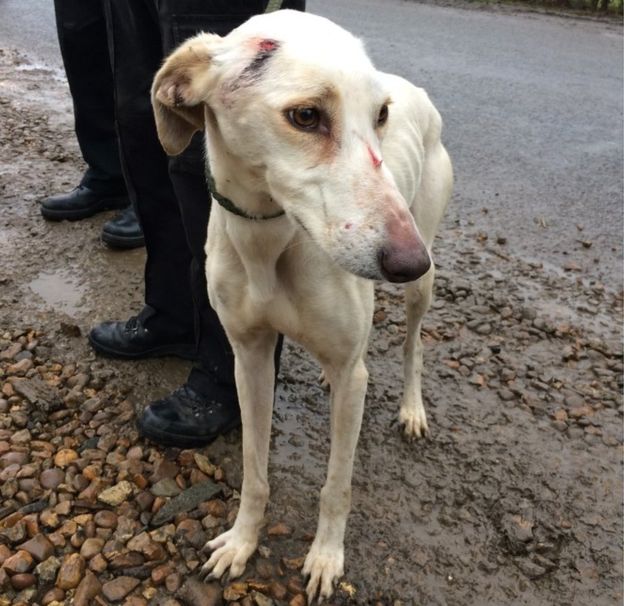