Girl, 3, sits in tears waiting for her lost dog to come back .

The dog has been missing since around 3pm on Monday, March 4, from near Ravendale Road – and an appeal to help has been shared around the country on Facebook.

The owner, Amy Louise, lives with her children Rosie, 5, Annabelle, 3, Lewis, 2, and her fiancée Rhys Freeman.

Amy said: “My kids are absolutely heartbroken – we just want our dog back where he belongs.

Amy has shared the appeal on social media – and it’s been shared by almost 2,000 people across the county and as far away as Essex, Hertfordshire and Somerset.

She believes that a woman picked up their dog, who was spotted wandering around on a roundabout off Middlefield Lane in Gainsborough.

Dashcam footage obtained by the family appears to show the dog running through traffic at 3.10pm, with a woman trying to pick it up. An eyewitness has told the family that another lady, with dark brown hair, eventually picked up their dog. 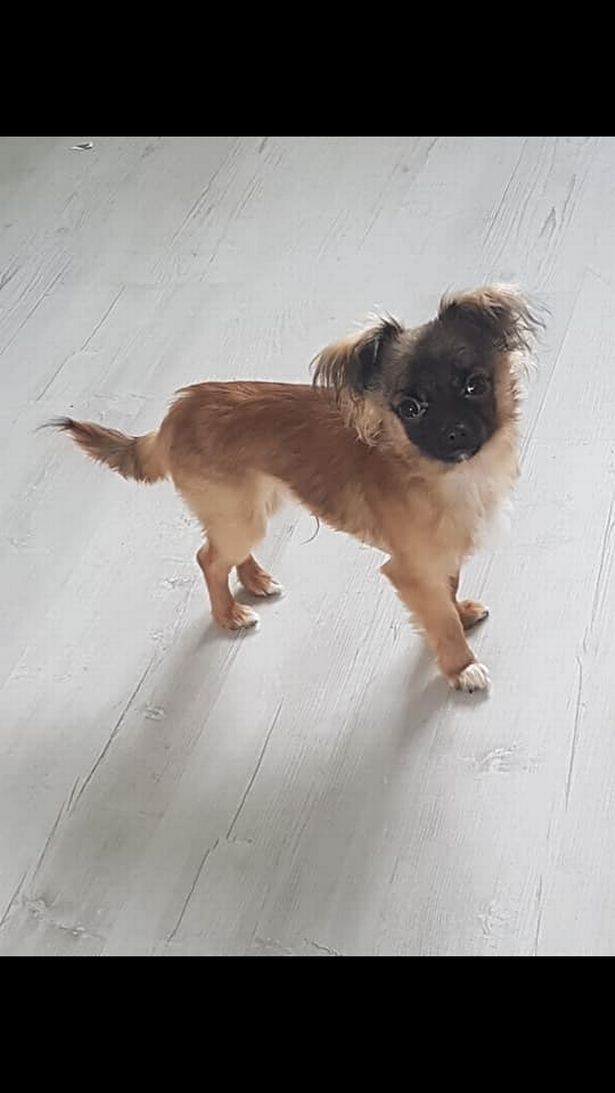