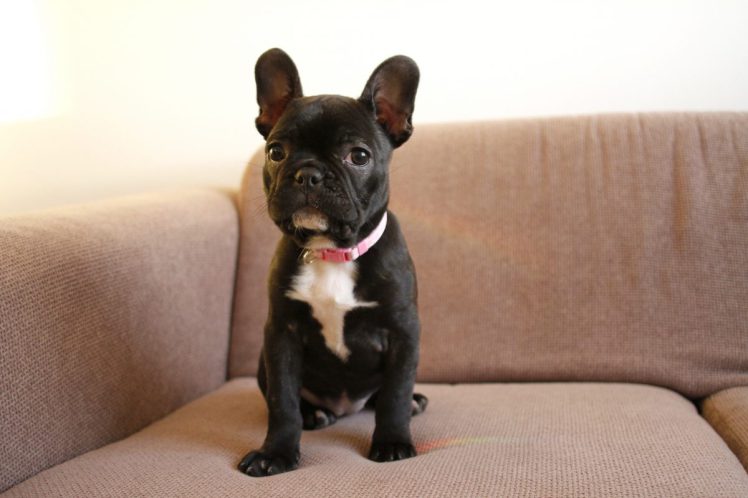 So if you think you’re being all edgy and cool by choosing a French bulldog, you’re really, really not. Everyone’s got one.