We obtained figures from the Government’s Animal and Plant Health Agency under freedom of information laws.

The figures show that in the two years to January, 1,117 illegal puppies were intercepted in the UK.

A complete breakdown of where all the pups were seized was not available but well over half were found at two major ports in Kent – 377 at Dover and 360 at the Channel Tunnel entry point in ­Folkestone. 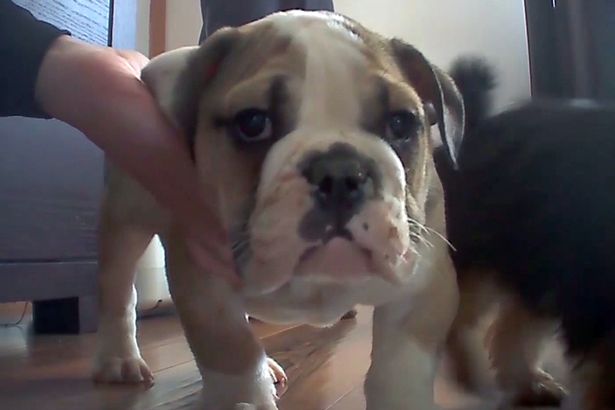 It means on average almost two illegal puppies a day are being smuggled on to our shores.

And the true total of dogs going through the trafficking pipeline is far higher, as many make it through – undetected or die somewhere along the horrendous journey.

The evil trade is part of a Europe-wide organised crime racket netting bootleg breeders hundreds of thousands of pounds.

So-called “handbag dogs” which are so tiny they can be carried around can be bought in Eastern Europe for as little as £20 and sold for £1,200 here – so even small-scale operators can make ­thousands every week.

Last year the canine welfare charity Dogs Trust spent six months probing one of the criminal networks. It discovered a web of crooked puppy farmers, vets and handlers in Lithuania and Poland were greedily exploiting the system.

And it claimed four-week-old puppies with umbilical cords still attached had been subjected to a gruelling, 30-hour journey to the UK.

Footage recorded by the charity’s investigators showed dogs kept in squalor, with poor hygiene standards and commonplace mistreatment of puppies and mothers.