The woman, only known as Ms Wang, paid £140 for what she thought was a Japanese Spitz but grew suspicious when the animal grew thick fur and a longer-than-expected tail.

A pet owner was left stunned when she learned the ‘puppy’ she had bought for £140 was actually a fox .

The woman, only known as Ms Wang, paid what she thought was a Japanese Spitz but grew suspicious when the animal stopped eating dog food at three months old. 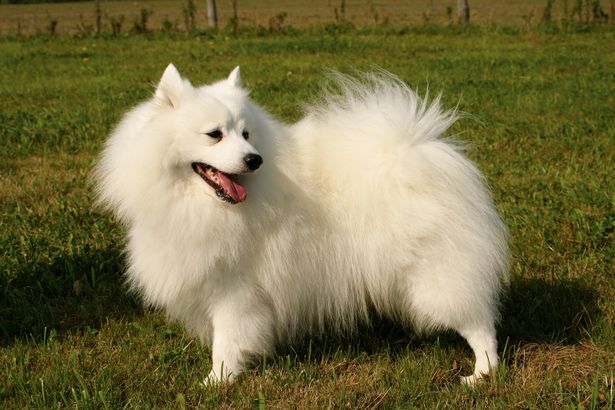 Chinese media reported that Ms Wang also noticed the ‘puppy’ never barked and its fur got thicker and tail longer than that of a normal dog. 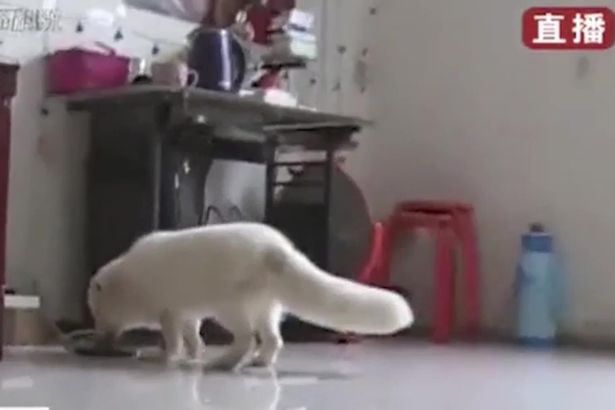 Eventually, her doubts were realised when an employee from a nearby zoo confirmed the pet was a domesticated fox, it was reported.

he said: “The fur got thicker when it reached three months old. Its face became pointy and its tail grew longer than that of a normal dog.”

Sun Letian, an expert in animal epidemic prevention at Taiyuan Zoo, confirmed Ms Wang’s pet is a fox after she brought her pet in for advice.

He said: “Based on the size, it is a domesticated fox. It carries a smell in their body and the smell can get stronger as it grows older.”

Before she learned the truth, Ms Wang said people using a park where she walked her pet told her that the animal was a fox.

She added: “Other pet dogs seemed to be scared by my pet so I walked it with a leash.”