×
Home / Police Beat / Do you recognise her? Police are trying to find dog’s rightful owner after she was found at a Newcastle disturbance

Do you recognise her? Police are trying to find dog’s rightful owner after she was found at a Newcastle disturbance

Police are hoping to find a suspected stolen dog’s owner after she was found at a Newcastle home.

Officers were called to an address on Ponteland Road at around 6pm on Wednesday after a man known to the occupant had turned up and was allegedly causing a disturbance.

The 43-year-old who was said to be acting in a disorderly manner was arrested by police and was in possession of a dog which is not believed to be his.

The female border collie was taken to a local vet but she does not have a microchip fitted.

She has been taken to a dog and cat shelter until her owner can be traced. 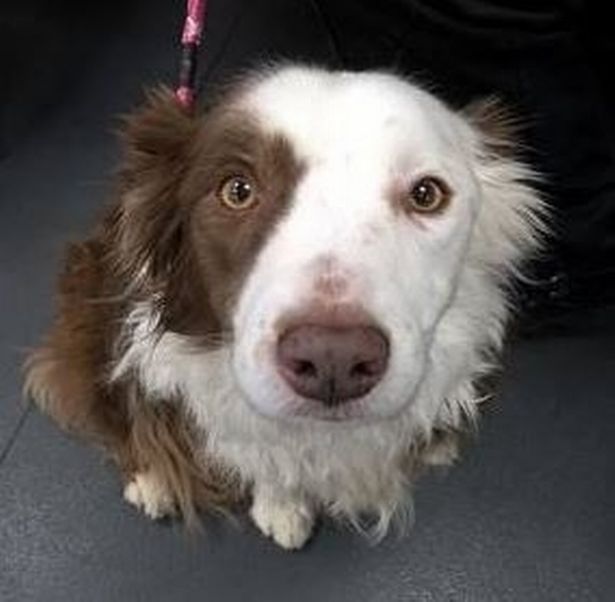 A spokesperson for Northumbria Police said: “If the owners can’t be found then the dog will be rehomed and so we are releasing a picture of the dog to find her rightful owner