×
Home / News / Bravehound: Where dogs give struggling veterans a smile

Bravehound: Where dogs give struggling veterans a smile

Johnathon Wilson’s life was profoundly changed when he was caught in an IED blast in Afghanistan but the former soldier has found help in an unlikely form.

Johnathon’s family had a proud history of serving in the armed forces.

His great grandfather was with the Black Watch in World War One, while several relatives spent time in the South African army – the country of his birth.

Johnathon himself joined the British Army as an infantryman and was deployed to Afghanistan in 2013 with The Royal Regiment of Scotland.

On 30 April of that year, he was in a convoy in Nahr-e-Saraj when an IED blast hit one of the trucks.

The bomb had been buried deep under the road.

Johnathon had trained with them all. They were his friends.

Five months later, just a few weeks before he was due to return home, Johnathon was caught up in a second IED blast.

The armour on the vehicle did its job. The force of the explosion blew the truck on to its side, and all of those injured were walking wounded. 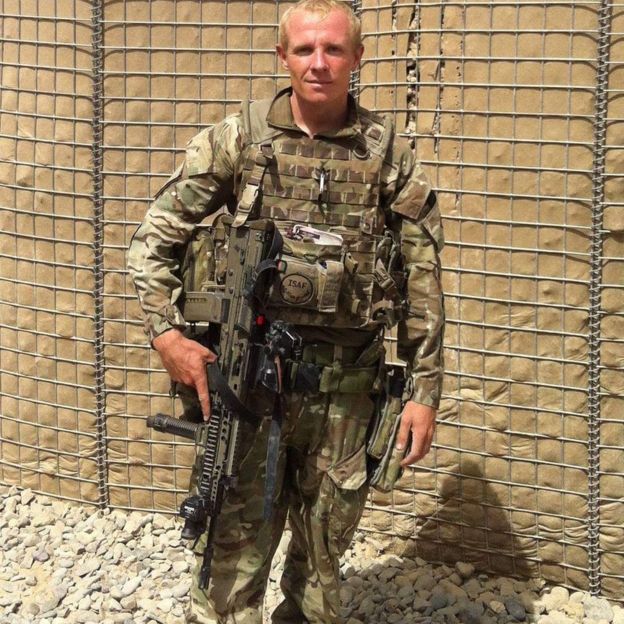 For Johnathon though, it was a seminal moment. He has suffered from post-traumatic stress disorder (PTSD) since that day.

He was medically discharged, and has sought a variety of treatments. Nothing has worked, and his daily life in Irvine, North Ayrshire, has been affected.

He said: “When the vehicle blew up, it blew the fuel tanks off the truck. The stench of diesel in the air was quite potent. So any time I fuel up my car, I get an instant flashback.”

A chance encounter in Edinburgh during one of his rehabilitation sessions may just hold the key.

Johnathon discovered that his therapist’s dog helped to alleviate his stress.

He was subsequently put in touch with Bravehound, a charity based at Bishopton in Renfrewshire, which was started by Fiona Macdonald. 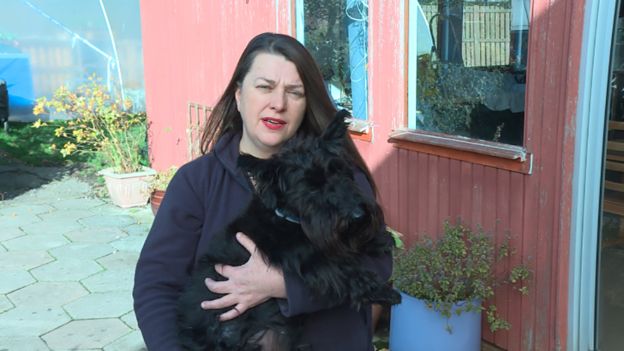 Fiona, like Johnathon, realised that dogs could help veterans who were struggling to adapt back to civilian life.

She embarked on a mission to give these people “24-hour companionship and some structure to their lives”.

Five years on since the charity’s inception, Bravehound has paired 17 dogs with veterans and has helped to train another 15 animals with their owners.

Fiona is proud of the difference her charity has made.

She said: “More than one veteran has said they wouldn’t be here without their dog.”

I first met Johnathon in August, when Bravehound identified a puppy for him.

He reflected what the dog would mean for him.

Johnathon said: “I struggle to go down the town by myself.

“I struggle to do pretty much everything. With the dog being there, I am able to get out the house and actually live my life.”

The puppy earmarked for Johnathon is called Sergeant after Sergeant Stubby, a famous dog who ended up in the trenches with US troops in World War One.

Sergeant is a fox red Labrador and his breeders donated him to the charity. 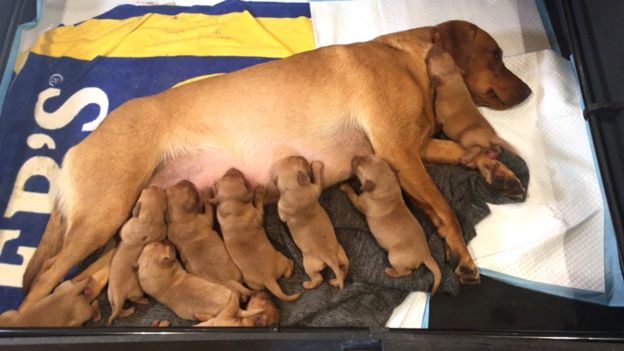 The puppy is now being trained, before he is given to Johnathon full-time.

Sergeant is learning to obey basic command skills such as sit, stay and recall. His trainer Martin Ball uses a whistle, like the ones used to control dogs in countryside hunts.

He said: “A dog will naturally sense if somebody is stressed or upset. They will come up to you. When you see veterans leave training, you see the smile on their face and that is so rewarding.”

Martin described working with Bravehound as a privilege, thanks to his own relationship with the military.

“My father was in the Royal Air Force and I was born and raised in the RAF,” he said.

“You hear so many things in the news about folk having a bad time when they come out of the services. I don’t know, but whatever is happening it doesn’t seem to work half of the time.

“You hear about lads and lasses going to jail when they come out, and ending up homeless, and worse.

“I am a big believer that a dog can turn it around for many.”

A few months on from first meeting Johnathon, I joined him again on the day he met his new puppy for the first time.

“It feels absolutely amazing,” said the veteran, beaming with a wide smile and holding Sergeant close to his chest.

“I think it will help me quite a lot with my PTSD.”

Johnathon and his three-year-old son Colby have spent hours with their new companion.

In the coming months, Johnathon and Sergeant will be paired for good when the veteran is ready and the puppy is fully trained.

But for now, it was a simple game of fetch and a walk around the garden.

It was the first day of what could become a special friendship, and one that could help the army veteran put the horrors of war behind him.

The papers: Budget and helicopter crash

Owner Vichai Srivaddhanaprabha was among five people who died in the crash near the club’s ground. 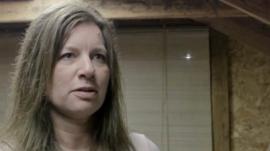 ‘The SOS in my Halloween decorations’ 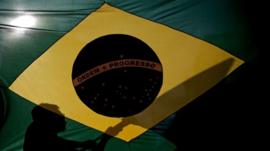 What are Jair Bolsonaro’s policies? 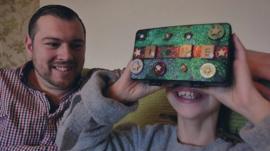 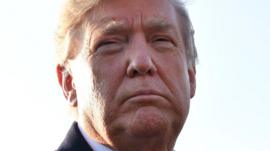 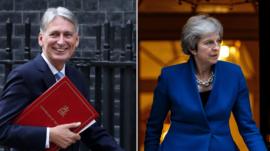 Who’s in the driving seat for the pre-Brexit Budget? 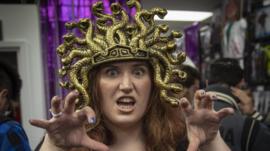 How to navigate the crazy world of Halloween costumes 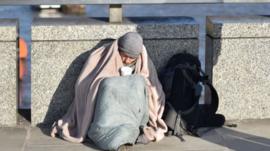 Reality Check: How many rough sleepers are there? 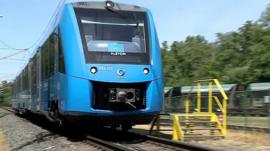 Are hydrogen trains the future of travel? 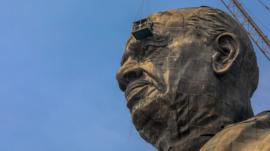 Five things to know for the week ahead

Elsewhere on the BBC