Lorraine Baseden has been dog warden for Tonbridge and Malling council for the past 10 years. She has always been a great doglost supporter not only using the site for lost and found dogs  but often phoning coordinators with details of found dogs while in her van, especially in the days when microchips were not compulsory, hoping we had a match so could reunite them quickly with owners. Once she had a dog but the chip details were not updated- she phoned it to us to see if could help and we managed to help her trace the owner – the dog had been missing over two years over 130 miles away and had turned up in Kent !! One extremely emotional owner !

Her work also covered the messy side of things with complaints about the amounts left behind from our for legged friends whose owners were not so quick to clear up. One village at Aylesford seems to be getting a lot of this and Lorriane and fellow workers made a point of high lighting the problem with yellow bags and flags. After that event the problem was greatly reduced not only in that village but made a big difference across the borough.
Lorraine often attended with us at our annual event- Paws in the park -where she micro chipped dogs and funds raised went to doglost -she was also was there to help us set up early in the morning and clear up after the two day show and left the show was as worn out as us all!
A lot of work continued out of her office hours such as the Tonbridge annual dog show which I know she was passionate about & organised it for a number of years – it became a well attended event growing each year – raising funds which went to a charity. Doglost were always invited to attend which we were able to on a few occasions when dates did not clash with other events already booked.( see photos)
Sadly Lorraine will soon be retiring from her role as dog warden  and  missed for her endless support and we hope that her replacement continues to work with us in the same way..
At doglost we would like her to have a huge thank you  in appreciation of her her work with us  over the years and wish her well in her retirement  but I am sure we will still keep in touch. 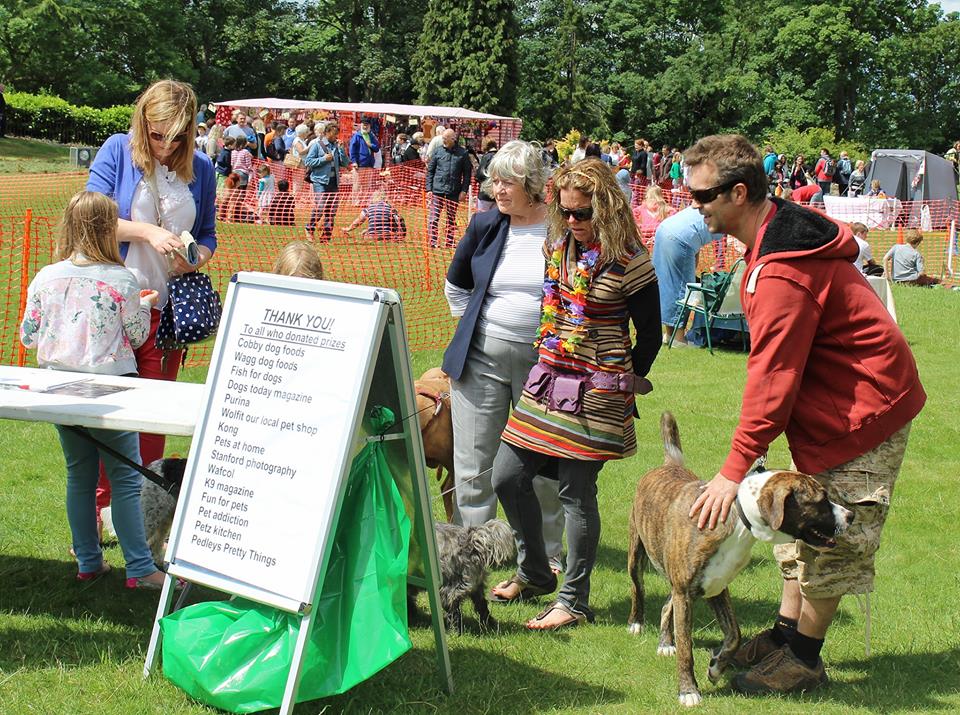 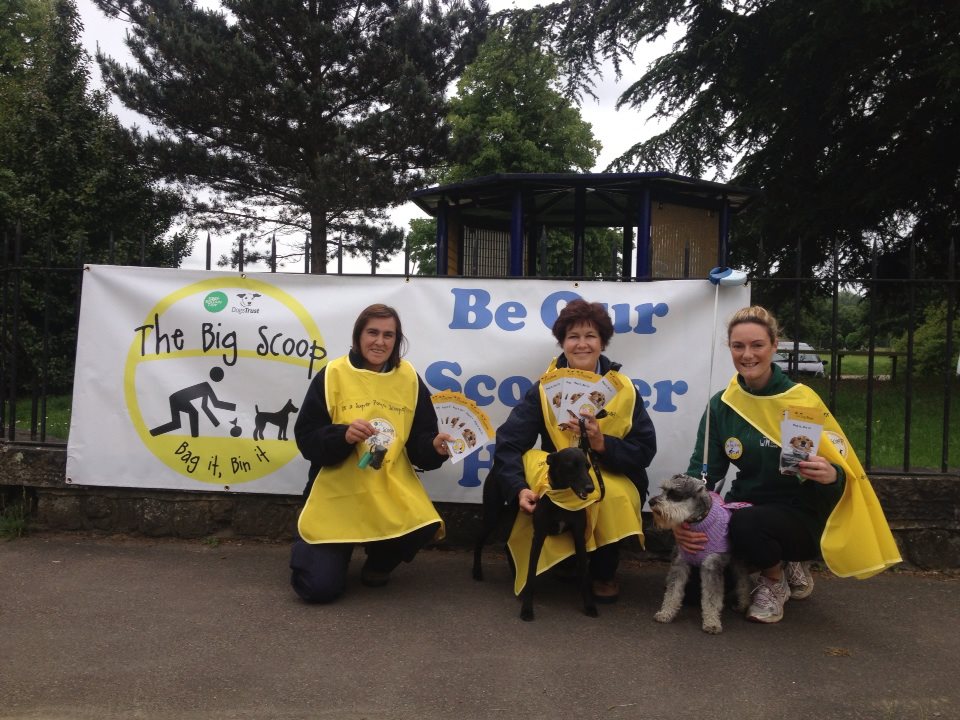 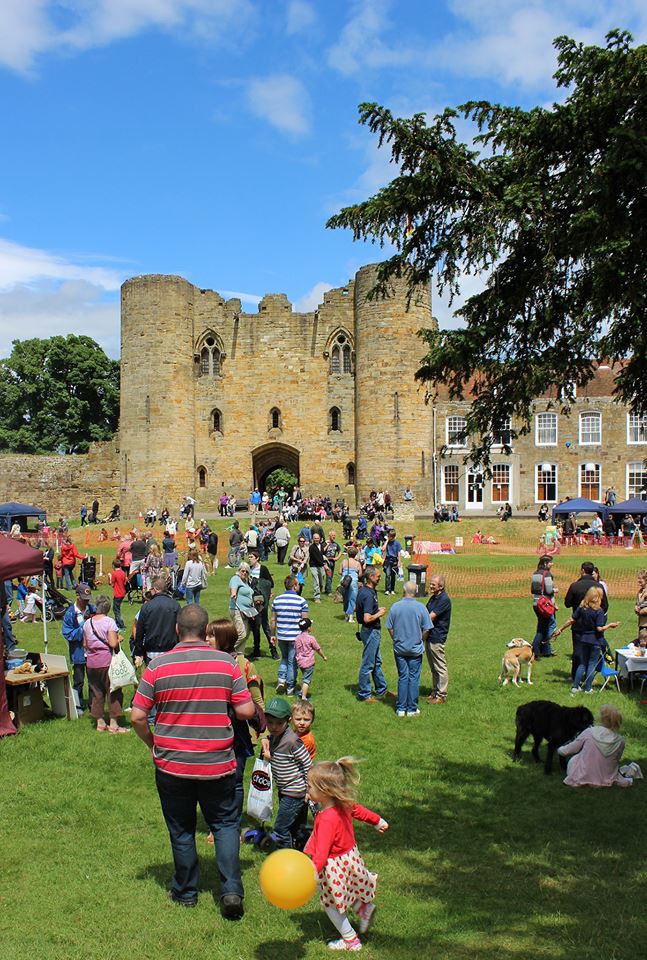