The young animal, believed to have been a spaniel or a beagle, was discovered by fishermen on the Loughor Estuary in a supermarket bag which also contained a heavy rock.

They put out an appeal for help on social media, which was spotted by Dog Lost, which helps to reunite owners with lost dogs.

After fishermen described the location of the bag, rescuers later travelled down to the site to recover the pup.

But by the time they arrived there was no sign of the young dog, prompting fears that it had been taken away with the tide.

Dog Lost coordinator Jill Trick said: “I went down to the Loughor Estuary with a friend to hopefully retrieve this pup whilst speaking on phone to the fisherman to find the directions.

“There was a heavy rock in the bag, and it had been tied up.

“Sadly the tide had been in that midday and there was no sign of the pup.

“We were hoping to scan this pup to see if had micro chip, and if so to find its owner.

“Sadly, it is likely that the bag was placed there to wait for the tide to take it.” 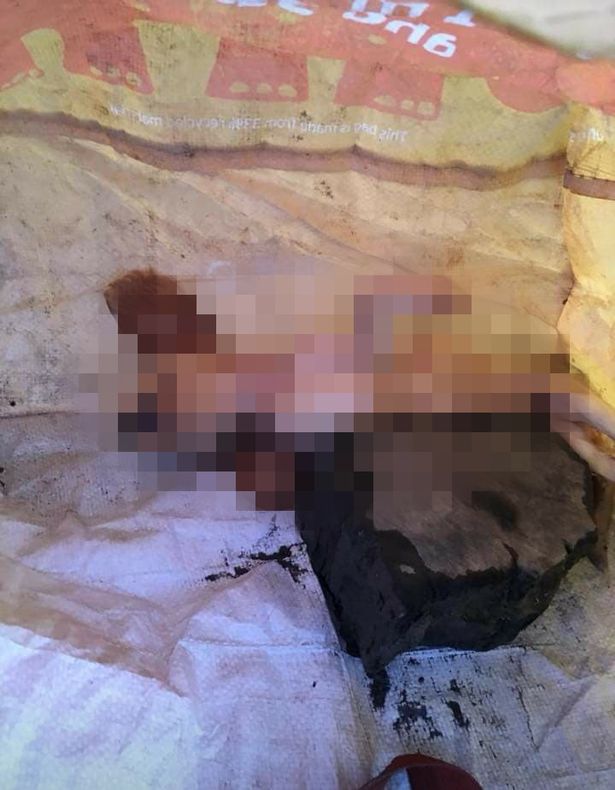 She added that services such as Llys Nini animal centre in Penllergaer provide a rehoming service, where unwanted animals can be taken.

An RSPCA spokesman said: “This sounds like a very distressing and concerning incident.