Woman’s horror as she thinks dog’s nose fell off

Dog sitting can be a lot of fun, but depending on the dog, it can also be a stressful experience.

One woman, named Jade, was recently looking after her mum’s beloved pooch when she found herself very worried for the creature.

Jade claims she was playing with Lenny the French bulldog when she noticed something unusual on the floor.

After taking the dog out of the room to investigate further, she was horrified to discover that the item on the floor was his nose… or at least that’s what she thought. 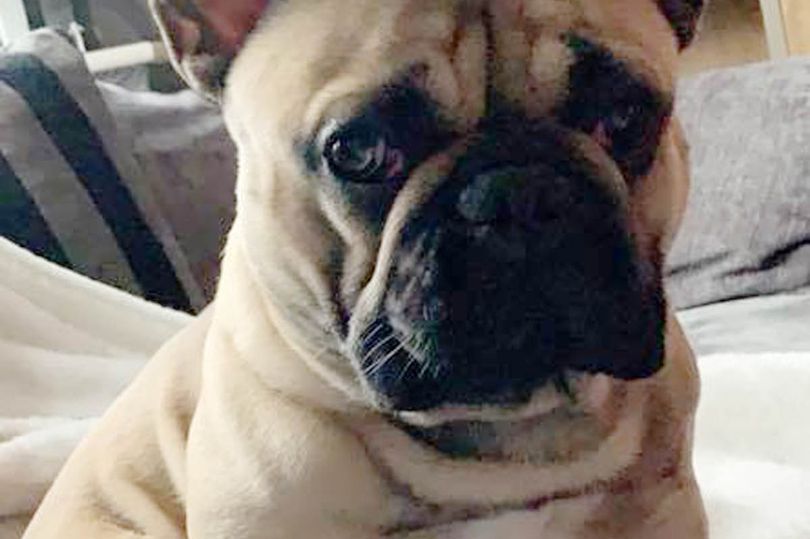 I had a closer look only to discover what was his nose that had fallen off and was just lying there on the floor. His actual nose was on the  floor.”

She continued: “I started freaking out thinking he’s never going to sniff piss again on his walks and I know he loves doing that, I was thinking he must be in pain, I was also thinking how on earth am I going to tell my mum that whilst in my care – the dogs nose has managed to fall off.

“Anyway, I eventually plucked up the courage to pick it up because I thought nah surely not, this cannot be..only to then realise he’s bitten the nose off one of his soft toys and his nose still remains.”

She concluded the post by reassuring everyone that Lenny’s nose is “in full working order and completely attached to his face”.