She left behind her four-year-old girl to stand alone at the riverside and needed officers to help find her after making it back to dry land.

A mum jumped into a fast-flowing river to save her dog which had fallen in as her four-year-old daughter watched from the shore.

The incident saw the unnamed woman give no thought to jumping into the deep and fast-flowing Huangpu River in Shanghai to save the poor pup who had fallen in during a walk.

But she left behind her four-year-old girl to stand alone at the riverside watching on.

Onlookers say she jumped in with “no hesitation” to save the dog in the incident when it fell in by accident during the stroll. 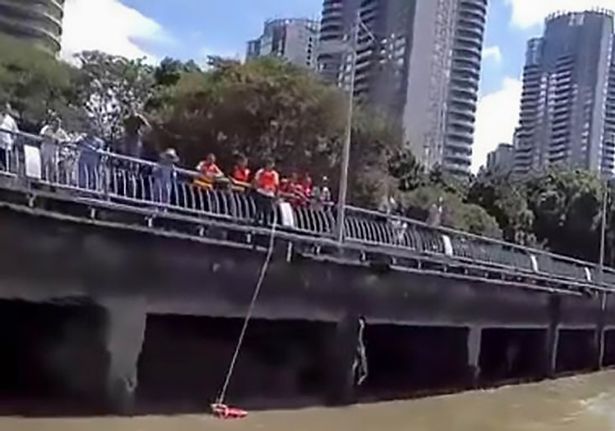 But the current was so strong she was dragged downriver for more than 500 metres, with rescue teams having to be called out to save her life and the dog.Footage has since been released showing the moment of recovery, when a lifeboat throws the woman – who is still seen to be desperately clutching the dog – a ring to help her stay afloat. 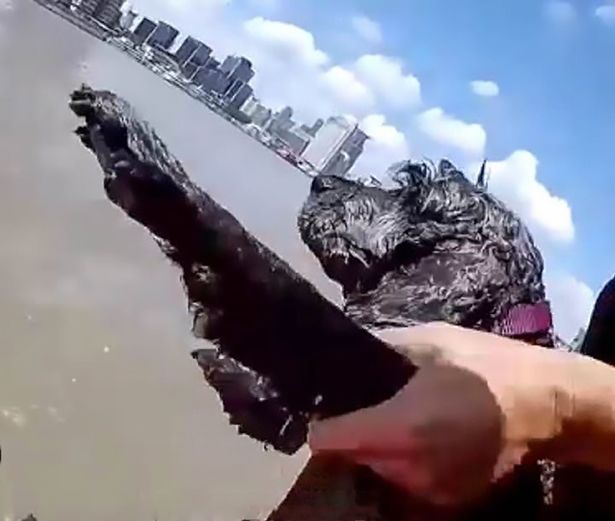