×
Home / News / What to do if your dog eats chocolate

What to do if your dog eats chocolate

You probably already know that dogs aren’t supposed to eat chocolate. But you might be wondering whether it’s one of those rules that doesn’t matter if you break, like ‘red and green should never be seen’ or ‘no dessert until you’ve eaten your dinner’. It’s not exactly something you’d try out to see, but if your dog has snaffled some of your chocolates, you need to know how quickly and strongly you should respond. Here, we have an ultimate guide of why it’s bad for pups to eat the sweet stuff, and what you should do if it happens. 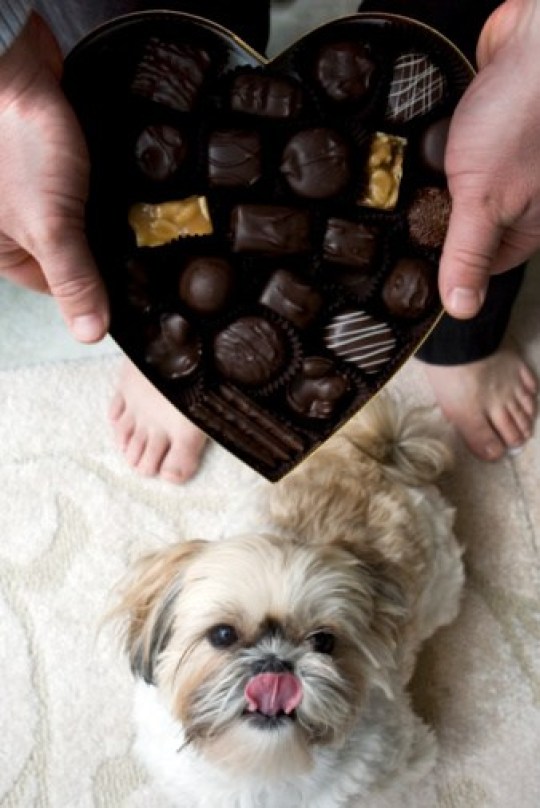 Why is chocolate dangerous to dogs? Chocolate is harmful to dogs because it contains theobromine. The effects of theobromine are similar to coffee as it is a stimulant. If it is eaten by a dog in large quantities, it can cause vomiting, increased heart rate, internal bleeding, agitation and seizures. Where in humans this is easily metabolised, dogs aren’t able to do this, meaning it builds up in their bodies and becomes toxic. Some dogs also find that the cocoa butter, lactose, and sugar included in chocolate gives them an upset stomach. With the advent of new types of sweets, too, there are also other chemicals that could harm your pet. For example, a dog died this year after eating brownies that contained the sweetener xylitol, which is poisonous to dogs.