×
Home / Dog Behaviour / What can dogs actually tell about you from your scent?

What can dogs actually tell about you from your scent?

No one actually knows for certain. We do know that dogs certainly know our identity, sex, health, what we ate and of course anything humans can smell: soap, perfume, what we walked in; they probably know where we’ve been and how many people we’ve seen; what we ate or drank; what type of fabric we’re wearing; if we’ve been in a vehicle and if it’s one they know – they may even be able to tell a bus from a car; basically, they can identify anything they’ve experienced as a smell in the past.

Dogs have 300 million olfactory receptors in their noses, compared to about six million in us. And the part of a dog’s brain that is devoted to analyzing smells is, proportionally speaking, 40 times greater than ours. Dogs can detect some odors in parts per trillion Dogs’ Dazzling Sense of Smell — NOVA | PBS Dogs olfactory functions are structurally different than humans and they kind of smell and taste at the same time. (See the link for more information.) 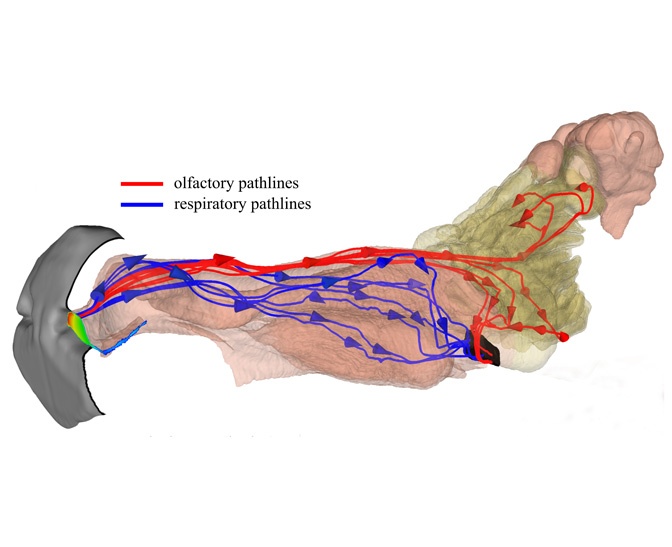 Some dogs have an even more refined sense of smell than others due to breeding. Many dogs bred for tracking or hunting have facial folds or low-hanging ears that help them collect the smells and capture them. Some dogs are more reactive to certain scents than other dogs due to training or exposure to these scents.

Dogs identify and experience each human as a unique collection of scents which is why they are able to track and trail missing people. Each human has a unique pheromone and body scent which underlies all the others, like the base scent in a perfume smells to humans, which is why dogs can identify a person by smell even if they’ve changed their clothing, covered themselves in novel scents, or been absent for years all from a sample as small as a cotton swab! 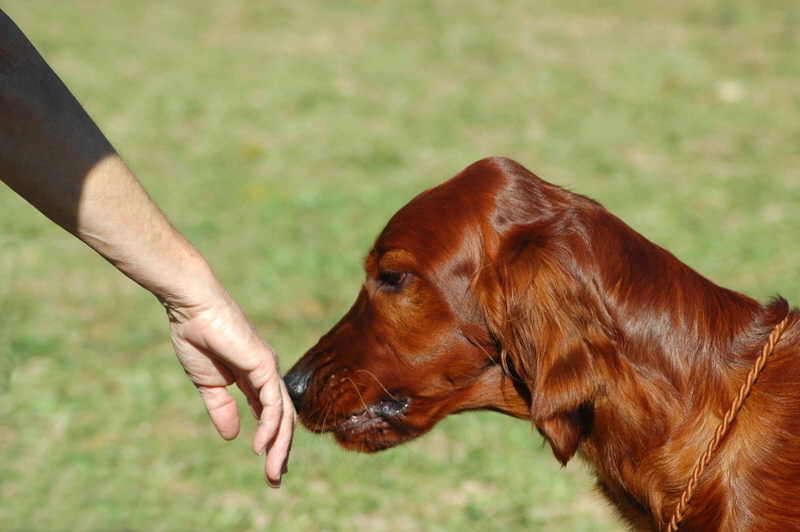