Wetherspoons has revealed it is banning dogs from all of its pubs in the UK.

The chain, which has pubs and hotels across the country, said there would be no dogs allowed after September 10 in any of its branches.

A JD Wetherspoon spokesman revealed that the group’s hard-working staff had grown tired of picking up poop, reports Somerset Live .

And the company said it had been lenient with dog owners in recent years but would be strictly prohibiting all pooches from now.

Announcing the news, a statement from Wetherspoons said: “Please note that Wetherspoon has a policy of not allowing dogs in its pubs, including all outside areas. (Assistance Dogs excepted) 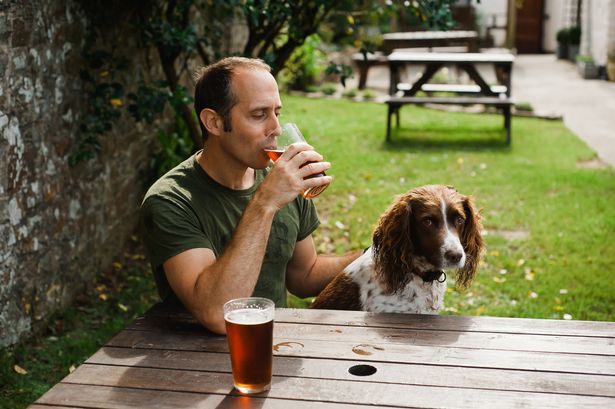 The exception to the rule is assistance dogs who will be allowed inside and beer gardens.

Spokesman Eddie Gershon added: “Even well behaved dogs can be unpredictable, every dog owner thinks their dog is perfect.

“We welcome a lot of children and families and younger children in particular can be unpredictable around dogs and many are scared of dogs.