×
Home / Artisan Rare Breeds & Animal Rescue / Update from Wayne on the debate in parliament he attended.

Update from Wayne on the debate in parliament he attended.

By Jayne / Artisan Rare Breeds & Animal Rescue / No Comments / 19th April 2018
Dear all
It was a privilege to be invited along to the ( APDAWG ) on tuesday.
Where i met some wonderful people, new contacts and see some familiar faces.
Along with special guest Victoria stillwell.
Many subjects were covered from BSL breed specific legislation, ban shock collars and lucys law.
I have pondered over how to write this blog for a couple of days, either i write a book or be brief and try to point out the most poignant with out creating a debate as the aforementioned  depending on organisation can be debated with a conflict of interest.
One of the reasons the metropolitan police gave for not being able to attend.
After listening to everyone’s points of view and understanding there reasons for there voice to be heard, i can see the logic on all sides. And fully understand everyone has the common goal of animal welfare and a love for animals.
#banshockcollars an electric device worn around a dogs neck delivering varying levels of shocks apparently to stop bad behaviour. Now lets change scenarios, we as humans go to work to learn, gain skills and improve our chosen professions. God forbid we make a mistake or get something wrong, along comes the boss and prods you up the backside with a cattle prod, would you find this acceptable NO you wouldn’t, sign the petition ban the shock collar if you wouldn’t do it to yourself why subject our dogs to it.
Gov e-petition
Https://petition.parliament.uk/petitions/211524
Follow on twitter @APDAWG1
Another topic covered was BSL breed specific legislation a law passed in August 1991 for certain breeds of dogs under the dangerous dog act.
Under this legislation even a dog that looks or appears to look like one of the breeds can be seized and spend months or even years in kennels away from there family, in some cases sentenced to death for no fault of there one, other than they appear to look like a specific breed. The fact remains there is no scientific or other research that proves these dogs are any more dangerous than any other dog.
This law is deeply flawed and needs to addressed, when will the powers that be, realise we need to look at the other end of the leash, and hold the owners / handlers responsible not the dogs. Responsible dog owners have responsible dogs.
You can find out more about breed specific legislation BSL on Wikipedia  a value source of information.
Finally to conclude todays blog, LUCYS LAW also mentioned in Westminster on tuesday.
What is lucys law, banning the sale of puppies by pet shops, third party dealers and puppy farms, backed by the mirror and well known celebrity  ricky gervais. And lisa cameron mp
#lucyslaw tweet your dogs picture in support of #lucyslaw
Once again thank you for allowing me to be part of the APDAWG it was sincerely a privilege.
Wayne may 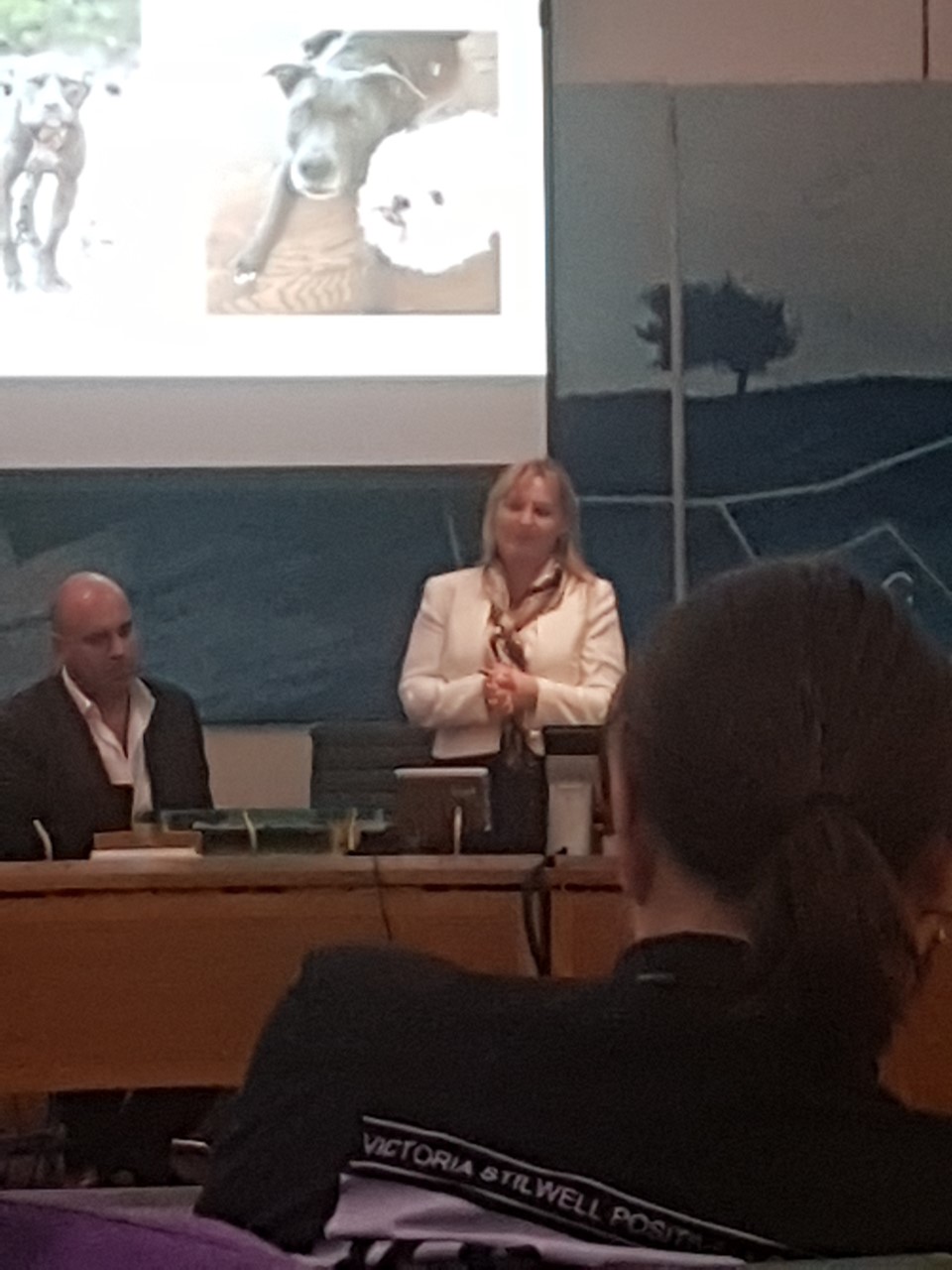