TWO adorable puppies were left to bake after being abandoned in sweltering heat at a motorway service station.

One of the tiny terriers had a temperature of 41C when he was rescued with only moments to spare before being killed by heatstroke.

The distressed puppies were saved by chance when an animal loving motorist noticed the box dumped by the service station bins.

With one of the puppies seriously ill and in respiratory distress, it was only the quick actions of the driver to rush the dogs to a nearby veterinary clinic that saved his life. He need emergency oxygen and cooling with wet towels to combat the heatstroke.

The RSPCA has launched an investigation into the incident and condemned whoever left the animals to their fate as “disgusting” while checks are made on CCTV at Hopwood Services Welcome Break, off the M42, near Bromsgrove, to see who left the dogs in 30C heatwave conditions last Friday (August 3). 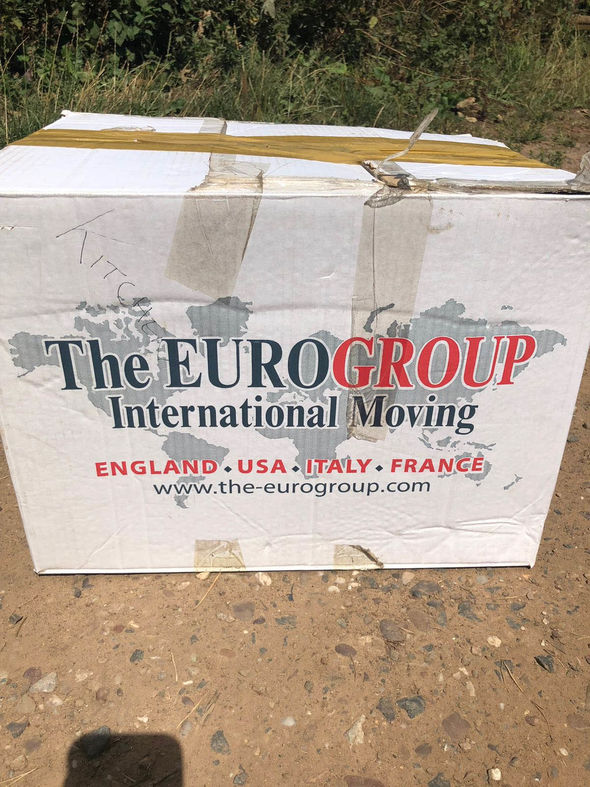 As the Boston terrier-type puppies, aged between eight and 10 weeks and now named Billy and Bobby, recover, Inspector Herchy Boal, who is leading the investigation, said today: “It really is disgusting that someone would just throw out these puppies away as though they were rubbish.

“It was by pure chance that these dogs were found by the passing motorist and if they had been left much longer they could have easily died from heat stroke as the temperatures were really high and beginning to climb further. The cardboard box had the lid shut and it was like an oven in there for them.”

There was distinctive logo of an international removal company on the cardboard box which might help trace where the dogs had come from.

This dog dumping is the latest case of a busy summer for the RSPCA and highlights how the warm, holiday months show a huge spike of incidents that see cats tied up in bags, horses left by roadsides and dogs thrown out with the rubbish. Last year, the same period witnessed more than 10,000 emergency calls to the charity’s hotline. 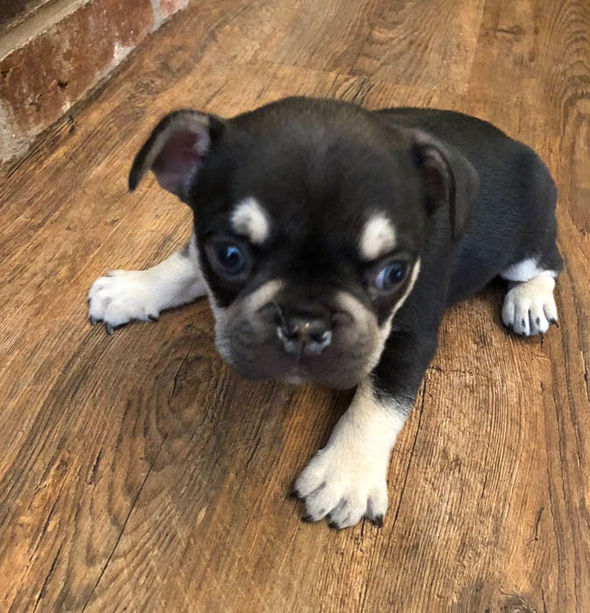