A man has made an emotional plea to find the owner of a dog he claims is responsible for the “savage” killing of his beloved pet.

Aurimas Daugintis, 29, was walking his pet dog Goldas along Beverley Road in Hull when he says an “out-of-control” Japanese Akita unleashed a vicious and deadly attack.

Mr Daugintis said: “The owner of the dog couldn’t control it and it attacked Goldas injuring him very badly.

“I feel so sad. He was part of the family and we feel very sad without him.”

Mr Daugintis returned to the scene soon after the attack but both the dog and its owner had left.

He claims after putting a plea on Facebook for any information about the dog and its owner he was given the man’s address.

He also told Hull Live he had heard rumours the Akita had previously attacked other dogs and killed two cats. 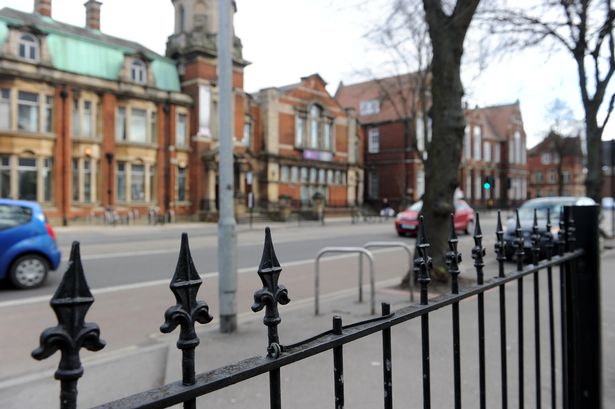 As a result Mr Daugintis informed the police of what happened but claims officers have told him there is nothing they can do.

He said: “I went to the police station and passed them all the information I had found including the address of the dog owner, but nothing has been done about it.

“I want the person responsible to come forward and take responsibility for his pet’s actions.

“Who knows what could happen again. The animal could attack another dog or even worse a child.”

Mr Daugintis is encouraging the owner or anyone with information to contact police on 101 quoting log number 510 of May 28.