A GUARDIAN angel dog brought his owner out of a coma with loud welcoming barks. Teddy the schnauzer poodle cross roused his seriously ill owner after being permitted by hospital staff to sit at his intensive care bedside.

And when owner Andy Szasz was discharged by doctors, dedicated Teddy was there to help with the recuperation process, constantly at his side for daily fitness walks.

Teddy’s remarkable story features in the latest episode of Channel 5’s Dog Rescuers, the popular show revealing how the RSPCA’s frontline staff save man’s best friend from all kinds of predicaments. 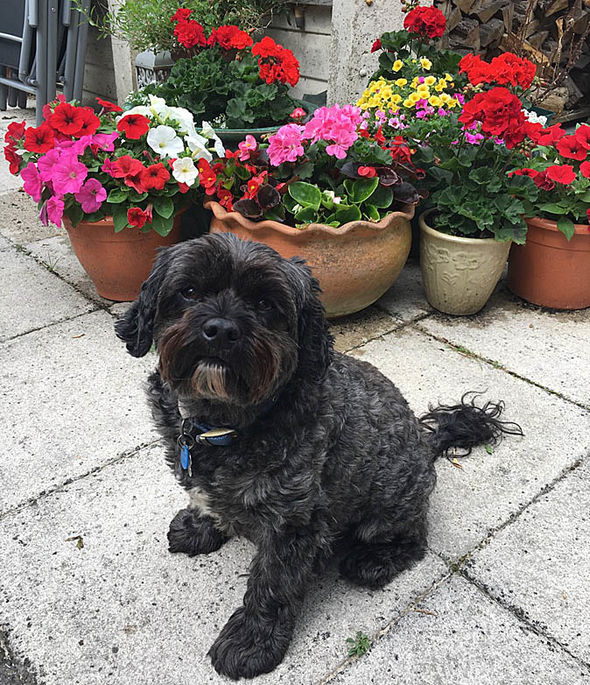 For Teddy, it is the case of helping the best friend who took him home from an animal shelter.

It was when 63 year old Mr Szasz, from Southampton, went into intensive care with pneumonia after overcoming bowel cancer that Teddy came to the rescue.

Mr Szasz’s wife Estelle asked the staff if she could bring Teddy into the hospital for a visit that the he suddenly emerged from the coma.

Mr Szasz said: “She put Teddy on my chest and he woke me up.

“In a way, I think he is my guardian angel.

“Once I left hospital, without this little man getting me fit afterwards, I don’t think I would’ve made it.

“He gave me the encouragement to take him for a walk three or four times a day.”

Not only is Teddy a star of the popular show he has also been presented with a coveted RSPCA Animal Award in recognition of his compassion and making a difference to someone’s life. 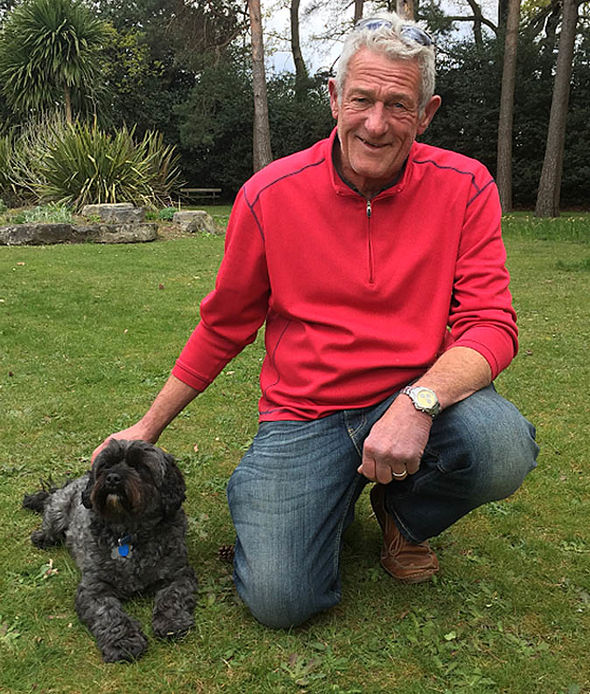 Mr Szazs now wants to use Teddy’s talents to bring comfort to others in hospital.

Planning to retire later this year, he hopes that his faithful companion can become a therapy dog for other patients.

He said: “Seeing a little dog in hospital is a great way to help make you feel better, so taking Teddy in to cheer up patients would be our way of repaying the wonderful care I received during my own stay.

“If ever anyone asked me about getting a rescue dog I wouldn’t hesitate.

“These fantastic little dogs who’ve been mistreated and not looked after give you so much back.”

Teddy came into his owner’s life six years ago when was desperately waiting for a new home at the Stubbington Ark RSPCA animal shelter in Fareham, Hampshire.

His original family had been unable to care for him because the children suffered from allergies.

Mr Szasz said: “When I first saw him he was a little black bundle of fluff – only about 12 inches long and 15 weeks old.

“He’s clever, loving, loyal, funny and a right little character. He is my best friend and is always glad to see me. I wouldn’t be without him for all the money in the world.

“I always tell people I rescued Ted and Ted rescued me. We certainly do have a special bond.”