Stolen Bella and Chopper featured in the Bournemouth Echo.

THREE desperate dog owners are appealing for help to find pets that have gone missing across Dorset and the New Forest.

Bella was visiting the Beaulieu Motor Museum on Sunday, April 1, with her owners from Kent who were in the area on a weekend break. See CCTV still of the lady who stole her on Doglost timeline below. 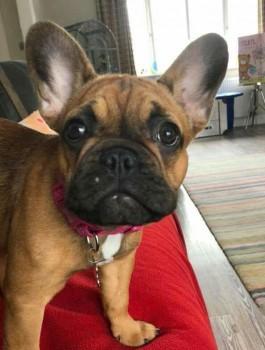 Her owners believe she was stolen at around 3.25pm. 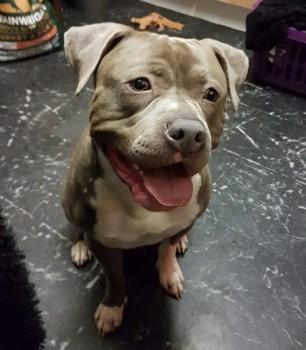 A male Boxer cross by the name of Chopper was last seen on March 20 after he was taken in Parkstone.

Chopper lives in Columbia Road, Bournemouth, and is described as a blue brown/ginger brindle with a small mark on his cheek.

Anyone who sees him is asked to contact Dorset Police. 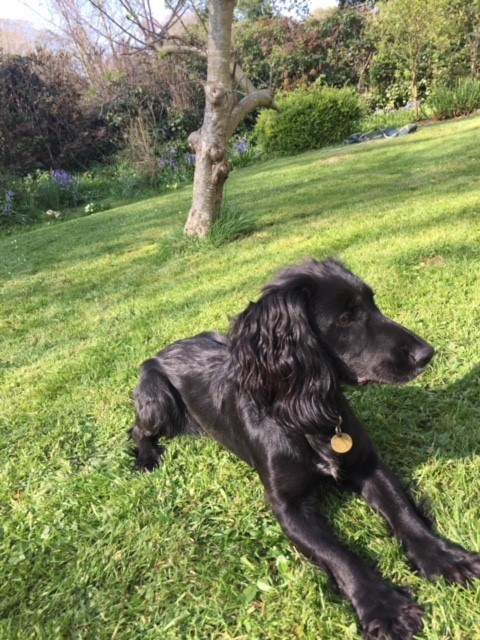 Cocker Spaniel, Meg, was last seen at the top of Ashley Walk in Godshill near Fordingbridge on Friday, March 23.

Meg is black with a white bib and is described as “very friendly”.

Meg’s owner Sarah Sturt said: “If you see her please let us know. Don’t try and catch her as she will be very nervous of people.”