Animal welfare campaigners have reacted with disgust after a disgraced vet was spared jail for his role in a £2.5million puppy smuggling ring.

Daniel Doherty pocketed at least £75,000 by providing fake health and vaccination documents for the designer puppies.

The animals had been bred in puppy farms in Ireland but the paperwork gave the impression they came from local loving homes. Many later fell sick and died. 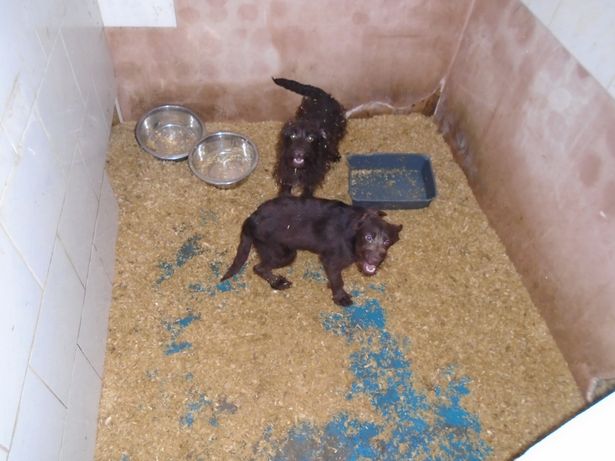 The 49-year-old vet was given a 12-month sentence suspended for a year and ordered to carry out 80 hours of unpaid work after being found guilty of conspiracy to commit fraud.

The prosecution at Isleworth crown court followed a three year investigation by the RSPCA following complaints from families whose new puppies became ill.