Report from Microchip meeting at Battersea cats and dogs home.

By Jayne / News / 1 Comment / 21st May 2019
Attended by CJ last Thursday…here is her summary…
After an eventful journey driving across London- finally arrived at Battersea where we were allowed to park ( having a blue badge has its advantages). We were then escorted across to the conference building – then up in the lift-it was held on the 7th floor!!
Before the talks began we were reminded of regulations in case of fire alarm! Do not use the lifts – Not sure what i would do in that case !
Now i do not like heights and was sat next to a huge window offering views of constriction work below!! However once the talks began my attentions were on speakers not the height we were on. 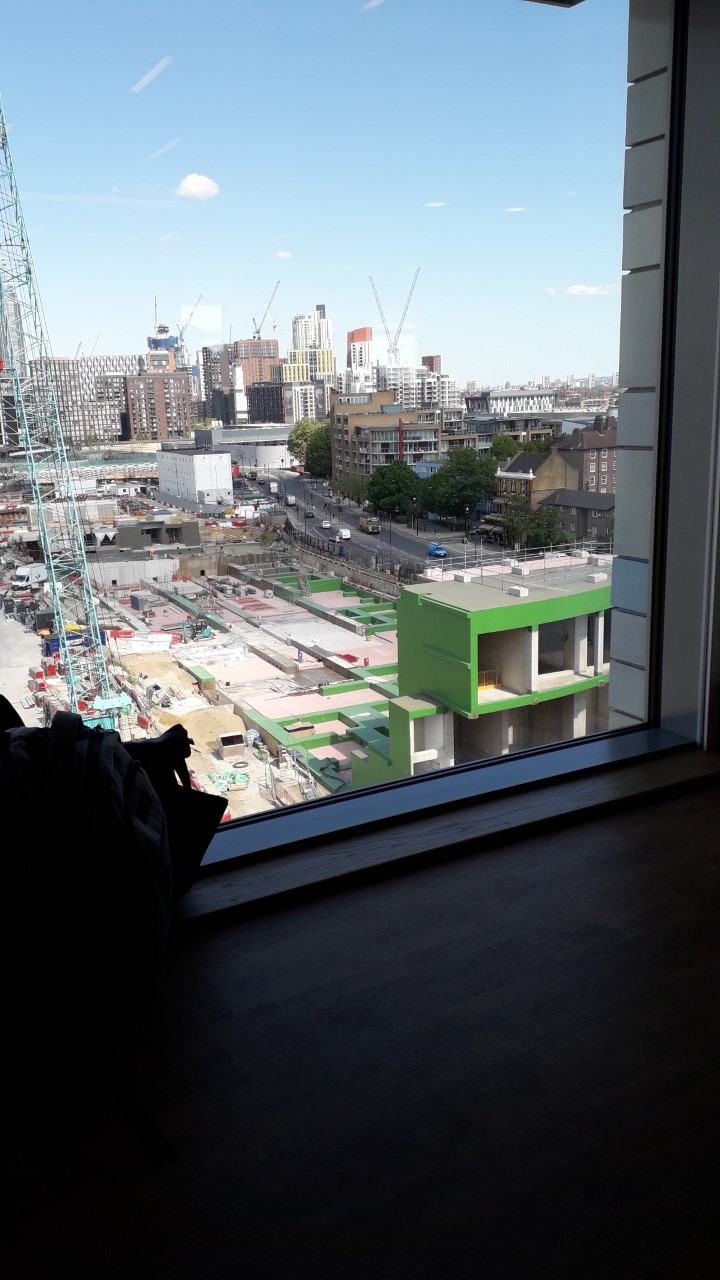 MICROCHIPPING ‘The Next Steps’

Began with Trevor Cooper on behalf of the MTA- then speakers introduced by Clarissa Baldwin former CEO Dogs Trust.

He spoke about the failings and issues onto the databases.One point already known about but still people need to be aware of it UK PET REGISTRY– Databases that pops up first on Google search BUT not compliant and will not be shared when searching for a microchip because its not Defra compliant !Defra can’t stop them! They charge people £15 and many people log on to change their pets details – and those people could be fined £500 for not being on a compliant Database.

Great talk by Debbie highlighting the length of time she has continued to [promote her cause and finally is getting recognition and a break through” All can be read on this link http://bit.ly/30orrbj

Whart a great talk and wish he could be the template for other councils to follow their lead !!

A member of the Microchipping Alliance and was the first council to make it compulsory for all their tenants to register their dogs on to their own database. Keeps strict controls.

Putting the case forward for compulsory microchipping of cats. Due to a technical hitch which did produce some light hearted relief a video loop was played many times of an owner calling out for his lost cat Sooty- Pleased to update he was found.

After a short comfort break it continued ..

It was stated BVA are moving forward on scanning and that they are talking to Debbie – Vets Get Scanning. They are seeing an increase in microchipped pets but also see a number of stray pets with unregistered microchips.
BVA are going to push scanning during National Microchipping Month in June,

An update on their work

He did say “I thought we had finished with the regulations, but maybe not!” How true – he should have been there to hear the other speakers but I know Debbie did update him with copies of hers!! WELL DONE DEBBIE

He is interested in people views on Microchipping- so plese feel free to update him on any issues you have philip.alder@defra.gov.ukcc.debbie.peters@defra.gov.uk

The meeting ended with Panel discussion with Daniella, Jacquie, Mark, Phil and Clarissa.

Most questions were aimed to the databases but due to time it was not possible to ask many questions.

Owners who just do not update when they move or change phones.#Breeders who should sell the puppy chipped and registered but are handing the forms to new owners to register – this then stops a Complete register of owners if the need to back track. This is also a way of SOME breeders being able to mask the number of litters they are breeding from councils

Imports from abroad with foreign chips- not being listed on a UK compliant data base.

Some do not realise – so do not do it

Some say cannot afford the fee??? Even with FREE microchipping – its a small price to pay to secure details of your new dog!

Dogs re homed or sold on – again new owners details are not updated.

Its was mentioned that EVERYONE that microchip should be responsible and update immediately on computer when they microchip a dog!

I am sure the discussions could have continued for hours but the need to enjoy the delights of London traffic forced us to leave and journey home.

These links kindly supplied b Debbie Matthews are useful for more information.

After the Pet Theft Debate:-
https://cdn.fbsbx.com/…/pet-theft-debate.-dogs-today-septem…

Three live PETITIONS to protect our pets, please support all – our pets are worth it:-

Make it illegal to change a pets microchip without the existing owners consent:- https://petition.parliament.uk/petitions/245824