On the 3rd December Sophie the owner of Ruby stopped off at Rivington services for a break and her worst  nightmare happened…Ruby  her precious  Dachshund …went missing  from out side the services where she had been tied up…Ruby  had recently had an operation  and still had the bandages on.

Owners checked on CCTV and were horrified to see she had been blatently stolen…footage below.

Sophie reported to Doglost and started a campaign on FB. The response was amazing. Doglost members shared over 600 times to social media generating 10’s of  thousand of onward shares to assist with owners FB campaign.

Owner was amazing in her efforts to track down Ruby and some great local media coverage was achieved.

On the Sunday Sophie rang for advice as it had now been 7 days and she was begining to feel despondent…I reassured her she had done a great job and we discussed a few more ideas to broadcast the theft of Ruby.

Then the great news… 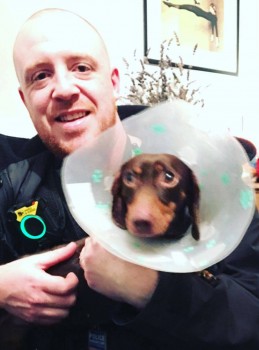 Manchester police called to say they had Ruby in their arms following a tip off The manchester and lancashire police were able to recover her. WELL DONE POLICE!

Ruby is settling in back at home but has been rather traumatised by her experience but will soon be back to her normal self with some TLC from Sophie.

Sophie would like to thank everyone for sharing and caring and the supportive messages from Jan our local co-ordinator. 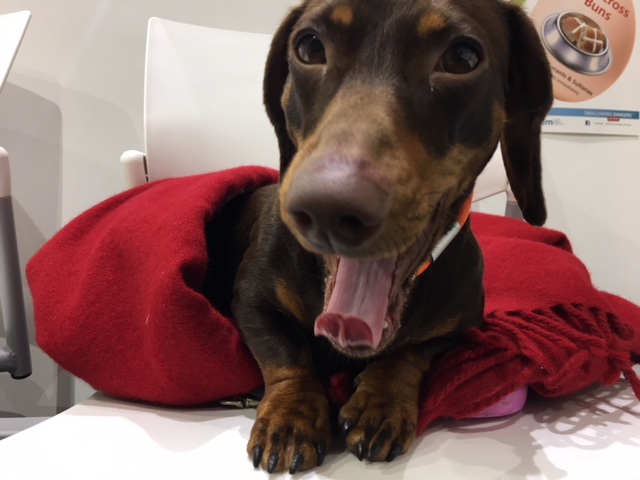