Statement made by Yvonne Fovargue MP is “Pet Theft is a growing problem and I support calls for the law to be changed to re-classify theft of a pet as a specific crime in its own right. Dogs are stolen for selling, breeding and dog fighting. I joined DogLost.co.uk today to raise awareness of the campaign which will be debated in Parliament on 2nd July.
Today as co-ordinator for wigan and Leigh went out to raise awareness of Dog theft, the people who we spoke to were horrified of the Increase of theft in our Area. We were able to Educate on theft safety and many surprised that its not safe to go to work and leave a dog in what they thought was a secure garden.
Many people looked at the dogs that we currently have listed as stolen and realised that there is a problem with dog Theft and that as Dog Owners they can reduce the risk of their dogs being stolen.
While talking to the MP today it was reassuring to know that she felt the current law is not protecting dog owners and that dogs are not objects and that they are part of family life, she is attending the Debate on the 2nd July and I on a personal note feel that my voice will be heard through her to which I thank her very much. It was a day AGAIN well spent, special thanks also go to the Grand arcade shopping centre who fully supported my reasons for being their today, they have filled their leaflet areas with DogLost leaflets.
Watch the interview here…
https://www.facebook.com/YvonneFovargue4Makerfield
Thank you everyone for attending and Wigan co-ordinator for organising! Proud of you all! 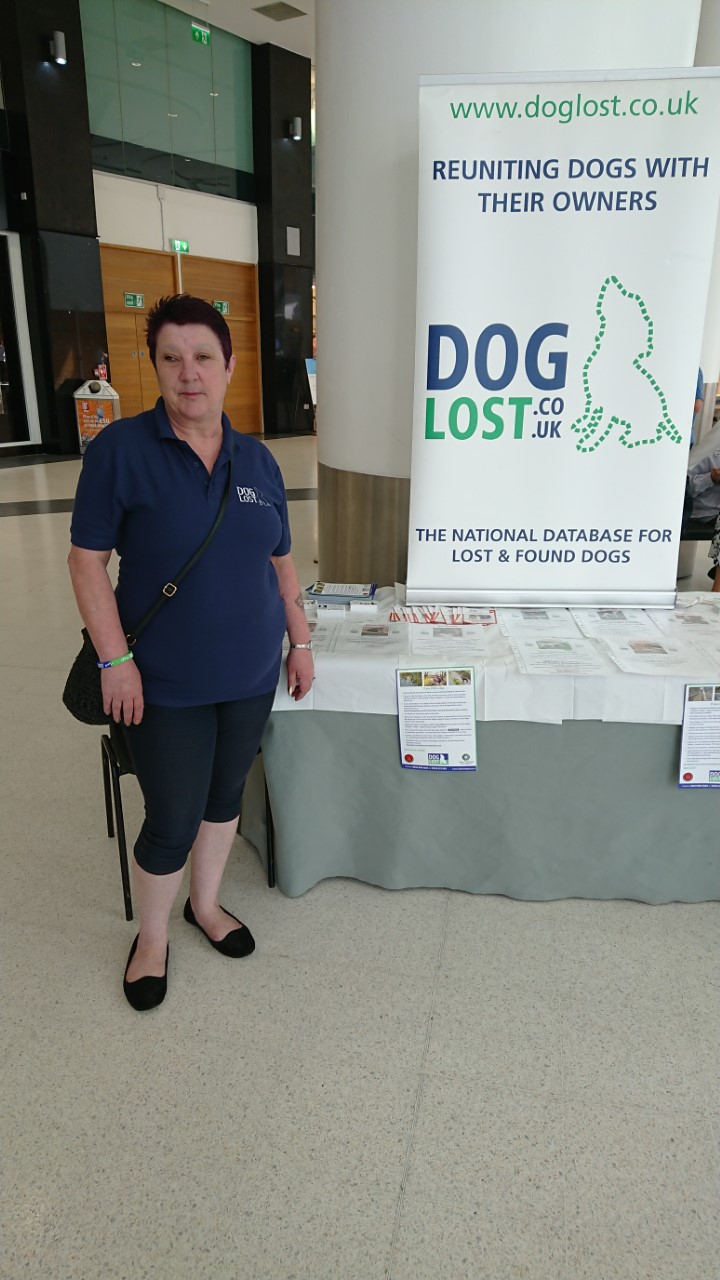