A PUPPY died within 30 minutes of eating killer algae on the dried-up banks of a Highland river. Leading Scottish businessman David O’Connor has warned other dog owners to take care after his beloved pet, Bell, was poisoned. 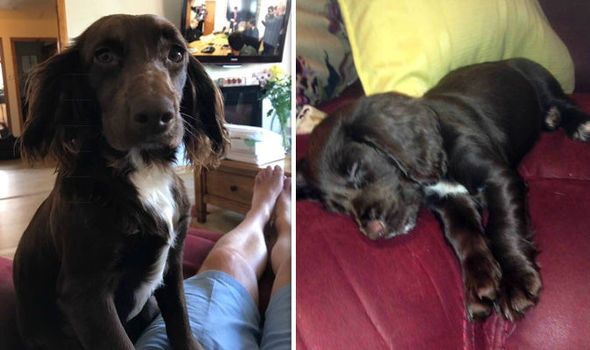 The blue-green algae that killed the nine-month-old springer spaniel is usually a threat in lochs and reservoirs.

But the hot spell has caused river levels to fall and the flow of water to become sluggish, allowing the algae to build up and coat the banks.

Bell was playing on the exposed banks of the River Conon near Dingwall when she was poisoned by licking algae.

Mr O’Connor, the chairman of Glen Wyvis Distillery, Dingwall, said he took Bell home but she became “dramatically sick” and had to be taken to the vets, where she died. 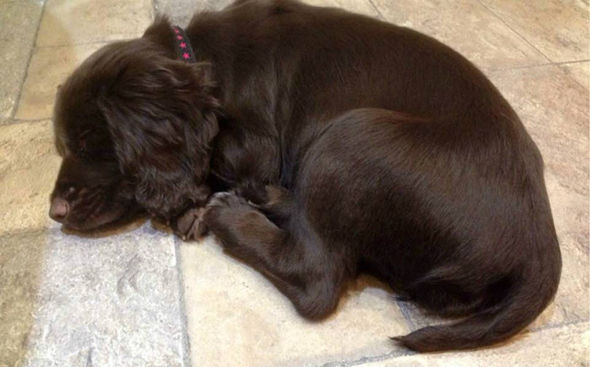 Mr O’Connor, 58, who was formerly a Chief Superintendent with Police Scotland, posted a picture of Bell on Facebook with the caption: “Warning to all dog owners.

“We lost our pup today after she ate some blue/green algae at the river Conon.

“The falling river and hot weather has created a danger which sadly we were not aware of.