Orlando Bloom has revealed he still has the remains of his beloved dog who sadly passed away in 2016. Orlando first revealed Sidi’s skeleton, which is presented on a plinth, back in September 2016 after Sidi passed away from liver disease. ‘Mans best friend…when you can’t let go [sic]’ the 42-year-old wrote in the caption on Instagram. But nearly three years on, the Pirates Of The Carribbean actor has spoken about how Sidi’s death left him ‘very upset’.

‘He was a great companion and I was very upset when he died. I had his skeleton mounted so that he stays with me,’ he said. 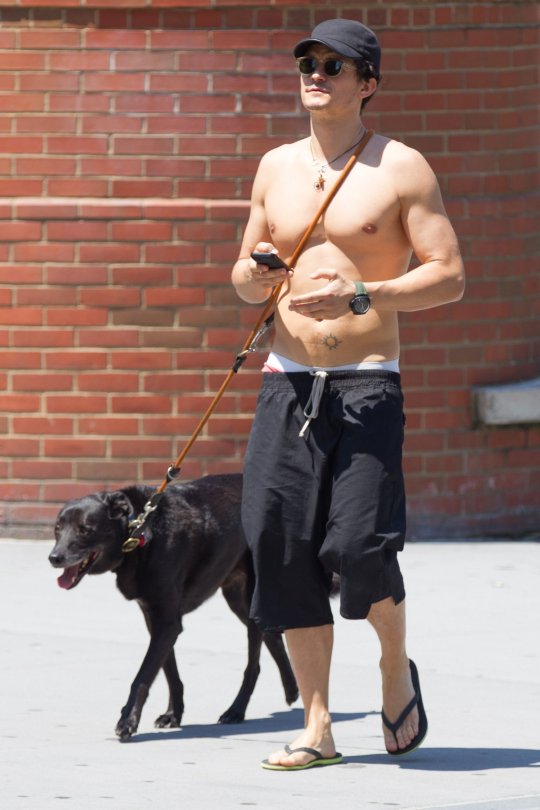 Speaking to Dogs Monthly about his late pooch, he added: ‘I know that sounds a little odd to some people, but it is quite tastefully done and I still get to say goodnight to him.’ The actor met Sidi twelve years earlier when he was shooting Kingdom Of Heaven in Morocco when the dog was living on the streets. ‘I’m British and we are a nation of dog lovers,’ Orlando said. ‘But even if I wasn’t British, I would still be an animal lover and especially a dog lover. I just cannot help myself