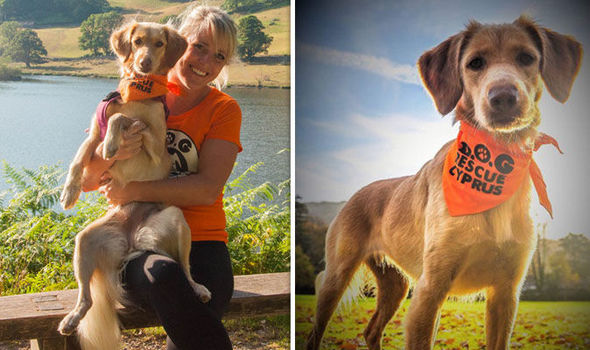 Watching Cher in full flow alongside Hayley Leece on 14-mile runs is testament to the care the dog has been given and her own strong spirit.

The dramatic hill top runs are also a million miles from the heartbreaking images of Cher as she waited to be rescued after such an awful start in life.

Cher – a cross between a golden retriever and the Greek kolkoni – was flown over from Cyprus two years ago after she was spotted by her eventual owner on a rescue charity website.

She’s healthy, happy and full of life and she’s certainly not letting her wonky leg stand in her way.

“You could see the deep sadness in her eyes.

“Her leg had been completely shattered and she’d been tied to her lamppost to die.

“I dread to think how much she must have suffered.

“She’s still scared of sticks, which indicates she was probably beaten.

“To look at her now, it’s hard to recognise the same dog.

“She’s healthy, happy and full of life and she’s certainly not letting her wonky leg stand in her way.” 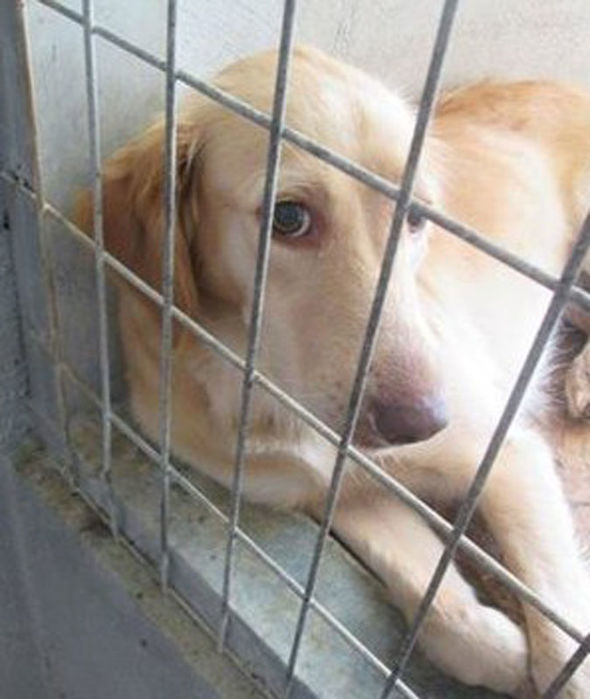 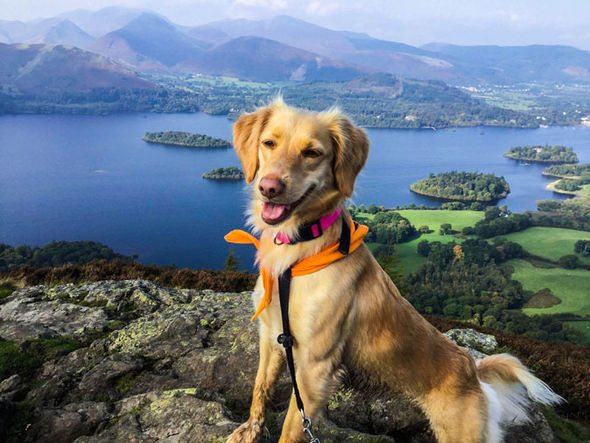