The 150th anniversary of the founding of the golden retriever has been celebrated at the breed’s ancestral home in the Highlands.

The breed was created at Tomich near Glen Affric in the 1800s by landowner Dudley Marjoribanks, also known as Lord Tweedmouth. 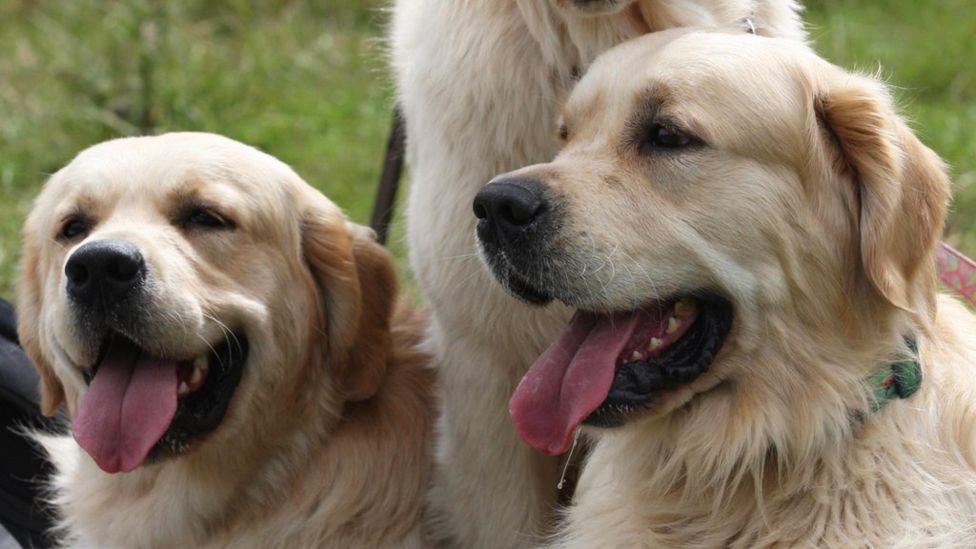 He crossed a wavy-coated retriever called Nous with Belle, a Tweed water spaniel, on his Guisachan Estate.

The Golden Retriever Club of Scotland organised this week’s mass gathering of the golden retrievers and their owners. 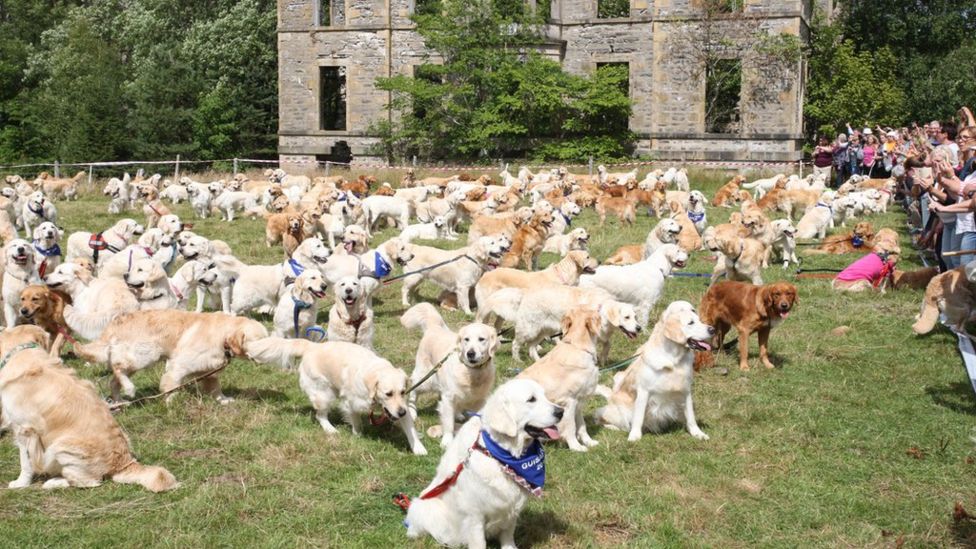