Two dogs who were found trapped in a Bath house with a dead body after more than two weeks are flourishing nine months later.

Sandy and Patch were found malnourished and hours from death alongside their owner Scott Lafferty who had died from a stab wound.

But according to their adopted families, both dogs are now very happy and healthy.

Sandy, a 10 year old Labrador, lives with Kirsty Grimwood and her family in St David’s.

Kirsty’s mother was the former partner of Mr Lafferty, so she was well-positioned to adopt Sandy. 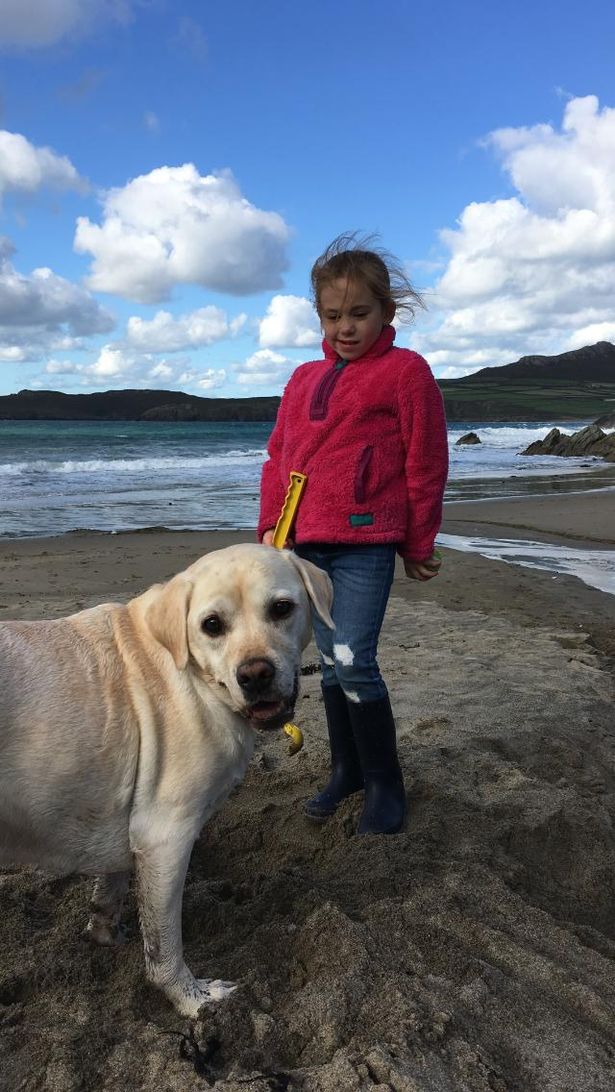 She said: “We knew Sandy from when she was a puppy so she settled in very quick.”

“We can’t imagine life without her anymore.”

A long way from the emaciated dog that was found by police nine months ago, Sandy is now affectionately referred to as ‘guzzlebox’ and ‘eating machine.’ 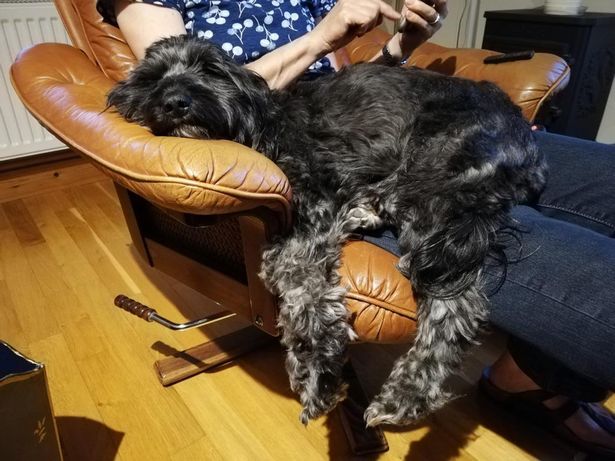