A family from Faversham have been reunited with their missing dog after nearly five years.

Lunar, a saluki, was reported stolen in October 2013.

But her owner received a call from a microchip company saying someone had tried to reregister her.

They then contacted police, who found Lunar yesterday at an address in Hastings, where it had been suspected she was taken.

“This sends a reminder to pet owners to ensure their pet is microchipped and to ensure the details are up-to-date.

“If Lunar was not microchipped then she would not have been found.

“Microchipping is a legal requirement and also helps to reunite lost and stolen pets with their rightful owners.” 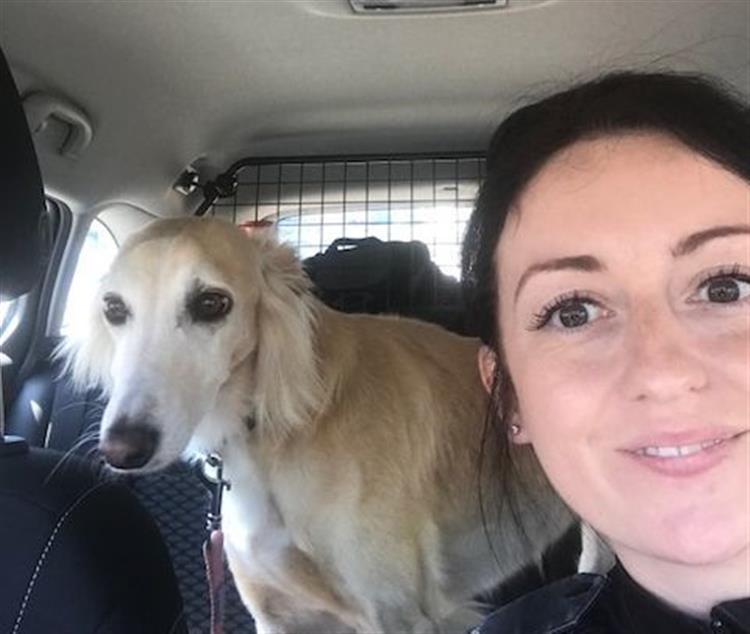