JK Rowling reveals her dog is a festive farter

JK ROWLING has outed her pet dog as a “festive farter” in a hilarious tweet.

The Harry Potter author posted a picture of her West Highland Terrier, Bronte, to Twitter on Boxing Day. The picture shows the dog licking her lips and is captioned: “Twenty-four hours of festive farting later, we still don’t know what she managed to steal.” Within 24 hours, the image had received 35,000 likes and has prompted fans of the millionaire author to post pictures and tales of their own furry friends being greedy this Christmas. 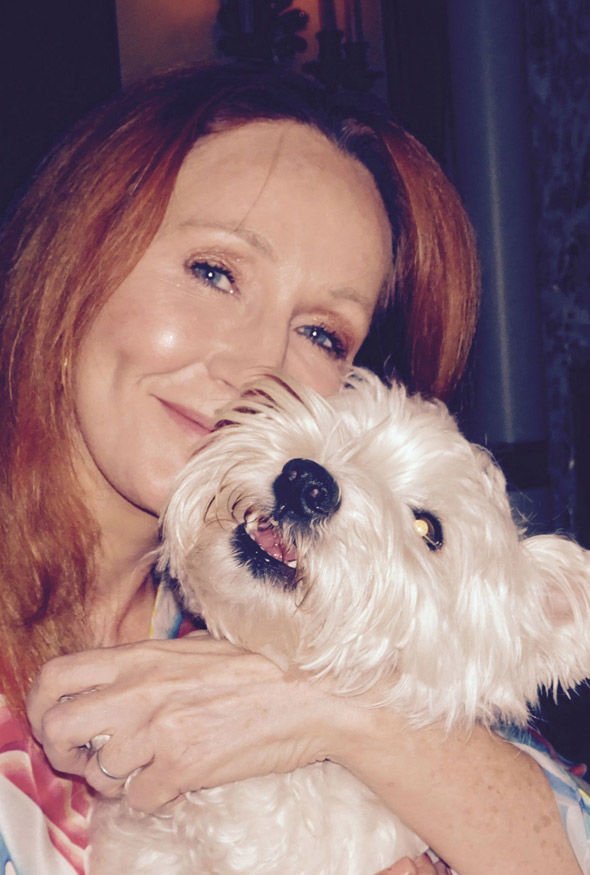