By Jayne / Volunteers / No Comments / 5th October 2018
Ivy is an assistance dog to Matthew who is only 7 and is autistic as well as developmentally delayed , he is distraught & was not coping without her
The tiny Toy Yorkie escaped on Sunday during a house move & being scared sightings were few & far between indicating that she was mostly laying low
Ivy’s family were overwhelmed by the help they received from locals, following the most recent sighting, some volunteers from local rescue Wellidog,  Pam Griffin, Rosemary Roffey and Lynn Redfern , went out searching in the bushes nearby & the picture shows the moment she was found by them! 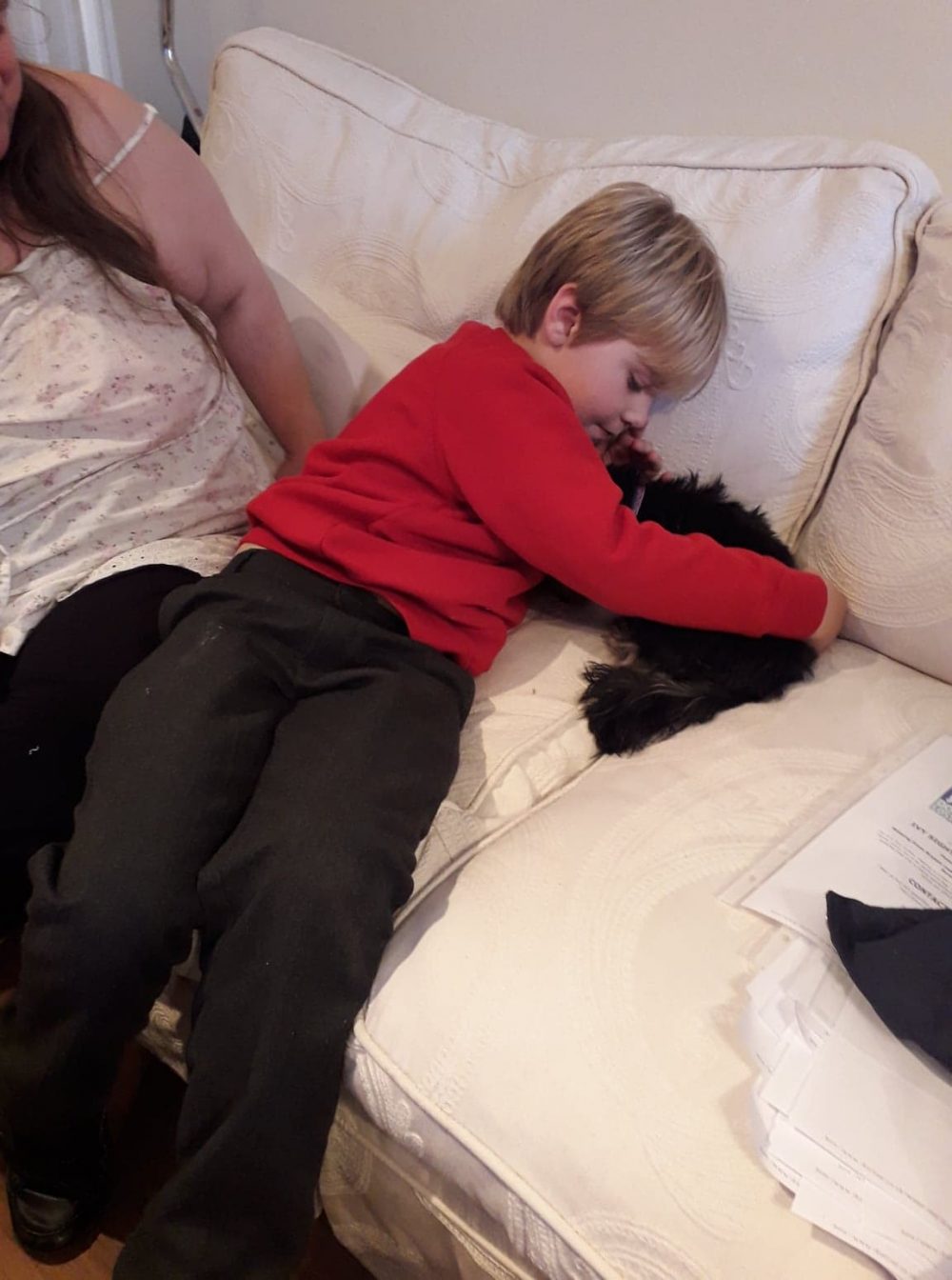 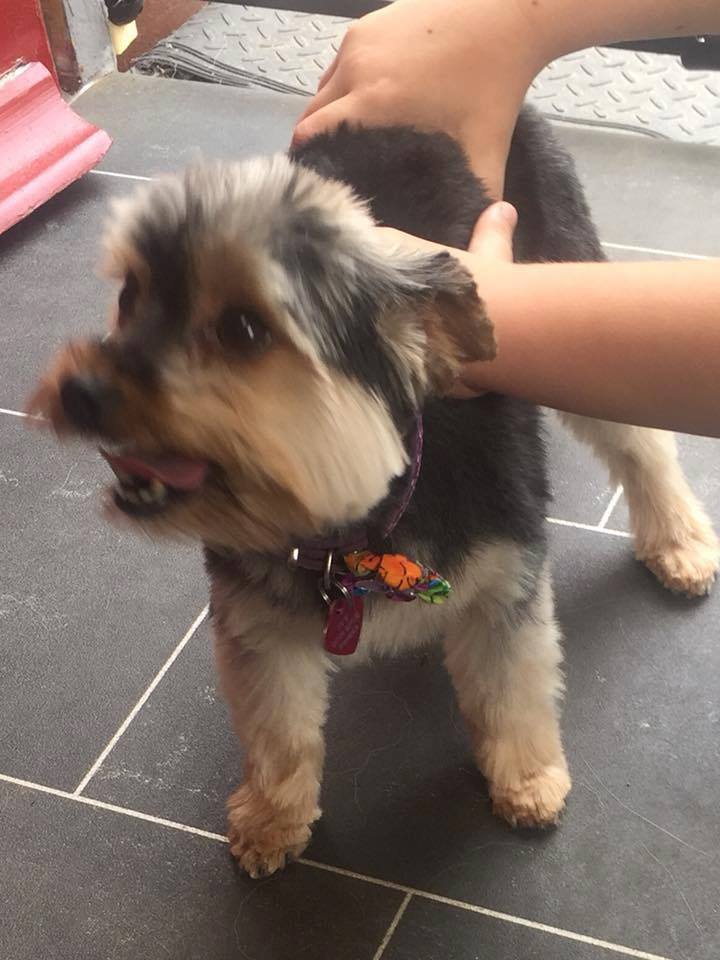 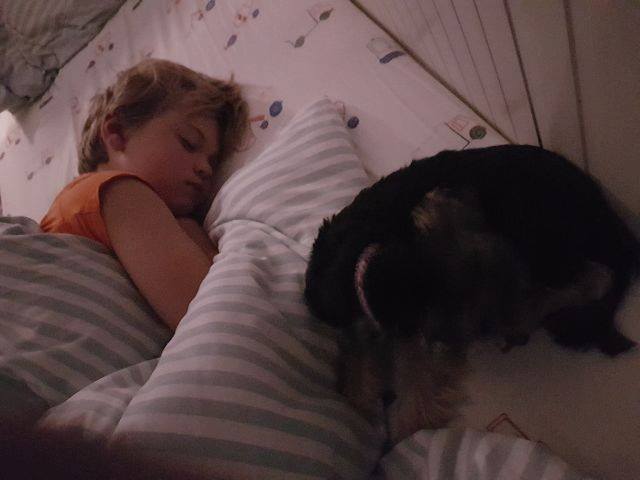