SHOCKING footage shows a dog locked inside a washing machine filmed by a social media star in a disgusting bid to lure more Instagram followers. Tamara Rotman posted the footage of her West Highland Terrier called Coco looking distressed in the machine with his face squashed against the door. 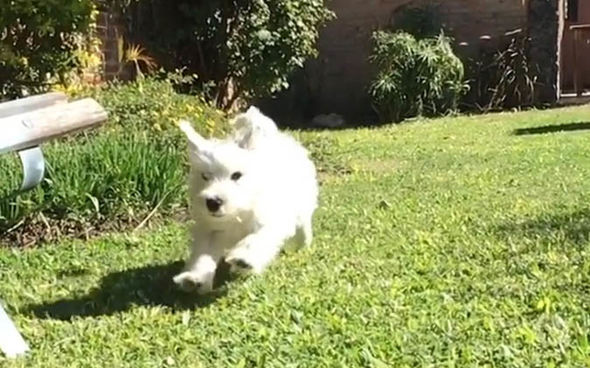 In the footage the dog scrabbles for freedom but the motion of his paws appears to make the drum spin causing a panic.

Ms Rotman, who lives in Argentina, posted the question “are you going to be really traumatised?” alongside the footage, enraging users who condemned her ‘stupidity’ and called for an animal abuse charge.

After receiving a barrage of negative comments on her post Ms Rotman, who has more than 3000 followers, quickly deleted her account. 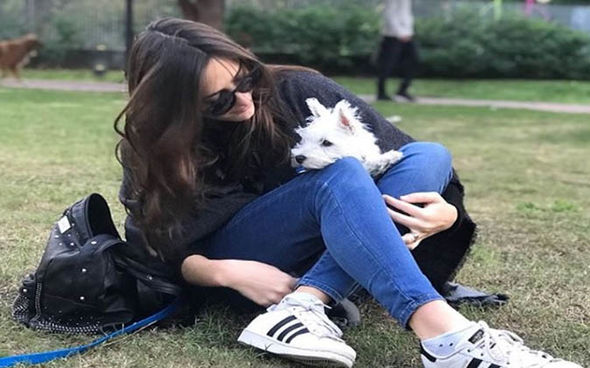 within just a few hours she had re-activated it with a video of Coco running joyfully across the grass in an attempt to redeem hersef.

She included a lengthy explanation for her actions claiming that the machine was switched off and that the dog was in the machine for just ten seconds.

The video was allegedly edited to make the events look worse.

In the post she wrote that in reality she treats Coco like a son with her claims backed up by people that know her personally and that have witnessed the love she has for him.

Ms Rotman also pointed a finger at Instagram users who threatened her in response to the footage, arguing that they should look at their own actions before criticising hers.