The six Labradors have already had more than a third of their teeth removed as part of the experiment which is taking place in Sweden.

Thousands are protesting against six Labradors being killed as part of a lab experiment aimed at developing teeth implants for humans.

A petition calling for the “animal torture” to be stopped has been signed by more than 80,000 outraged at Sweden’s University of Gothenburg experiment.

It will see the six dogs, who have already had more than a third of their teeth removed, being put down in order for scientists to see how their tissues and blood have reacted to the dental implants.

The University’s Deputy Vice-Chancellor for Research, Göran Landberm responded to the backlash saying: “It’s difficult for us to reach a consensus on these issues, but dialogue is important. 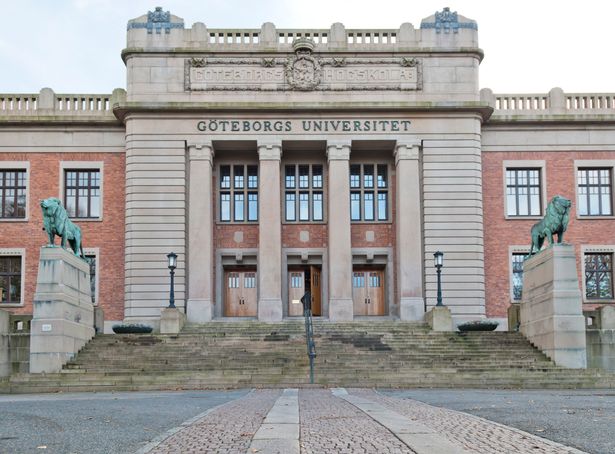 “As we see it, animal experiments are still needed in some kinds of research, to develop new medicines and treatment methods and gain basic knowledge,” he added, The Local reports.

The petition, organised by animal rights organization Djurrättsalliansen, has garnered 84,232 signatures as of Friday, with some signatories even offering to adopt the dogs in order for them to not be sacrificed.

Several animal rights activists took to social media to slam the study, which was shared on the University’s Facebook page. “This is animal torture,” one person wrote.

“I would rather have no teeth in the future than for you to torture Labradors,” another said.

“In one week, we managed to collect 84,232 signatures on the petition and lots of people are writing to [the university],” Daniel Rolke, a Djurrättsalliansen representative, said.

“Kids have sent in pictures with dogs they drew pleading for the dogs’ lives.