Small four-year-old Gus unearthed the ordnance at Studland and then tried to prevent his owner Gary Wells from going anywhere near it.

Mr Wells contacted the emergency services who rushed to the scene on Tuesday afternoon and set up a cordon on the coast.

The Army’s bomb disposal unit then arrived and checked the device was safe before removing it from the area.

Gus’ actions were even more remarkable as he never picks up a stick, chases a ball or digs any holes, according to Mr Wells, who lives in Langton Matravers. 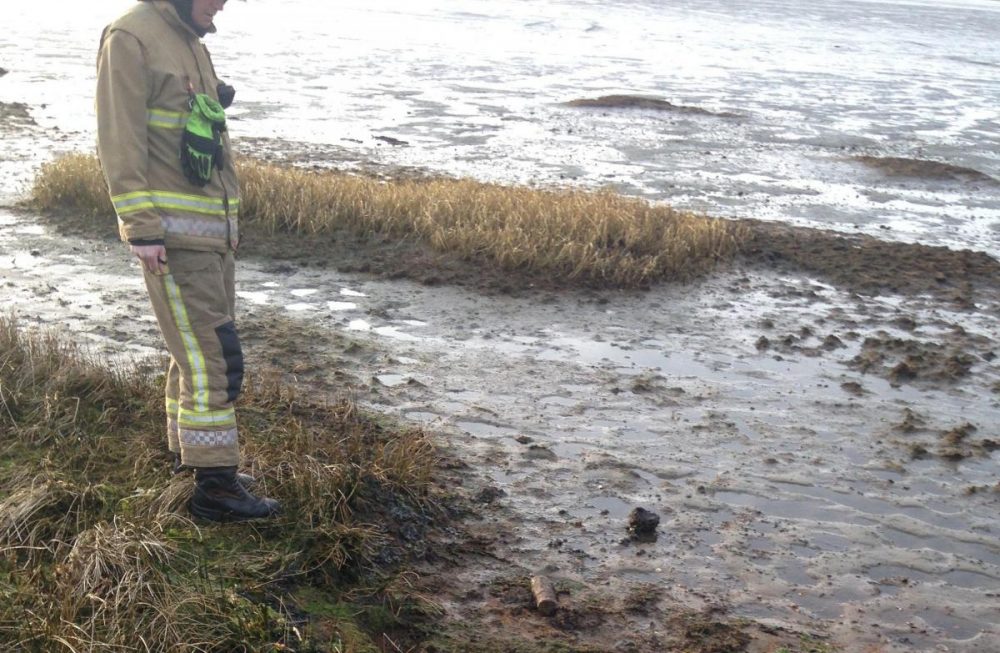 “For some reason he started digging on the beach, and this is the very first time this has ever happened,” Mr Wells told the Daily Echo.

“So I thought, ‘what is he doing?’ I walked over but he wouldn’t let me go anywhere near where he was digging up, I had to move him out of the way.

“I could tell it was some type of shell and it had a firing circle on it.”

Lots of Second World War training took place off Studland coast, as the area was a main training ground for the D-Day landings.

Mr Wells, who took a picture of the shell on the beach, added: “For me it was really strange, my dog really is as dopey as hell, but for some reason he just wouldn’t let me near it.

“He was almost protecting me, pushing his whole body against me. In the end I had to get hold of his harness and pull him back to see what he was digging up.

“Then when I walked up to the main road at Studland to meet the fire brigade, I left my lead on the beach so I had a marker, I knew I could control my dog with the harness.

“But as we walked back he just walked in front of us all the whole time, taking exactly the same path back to the shell.

“When I first made the call I was very dubious, as I didn’t want to be wasting people’s time.

“But when the fire brigade got there, they said ‘yes, that is definitely a shell.’ So I’m glad I made the call.” 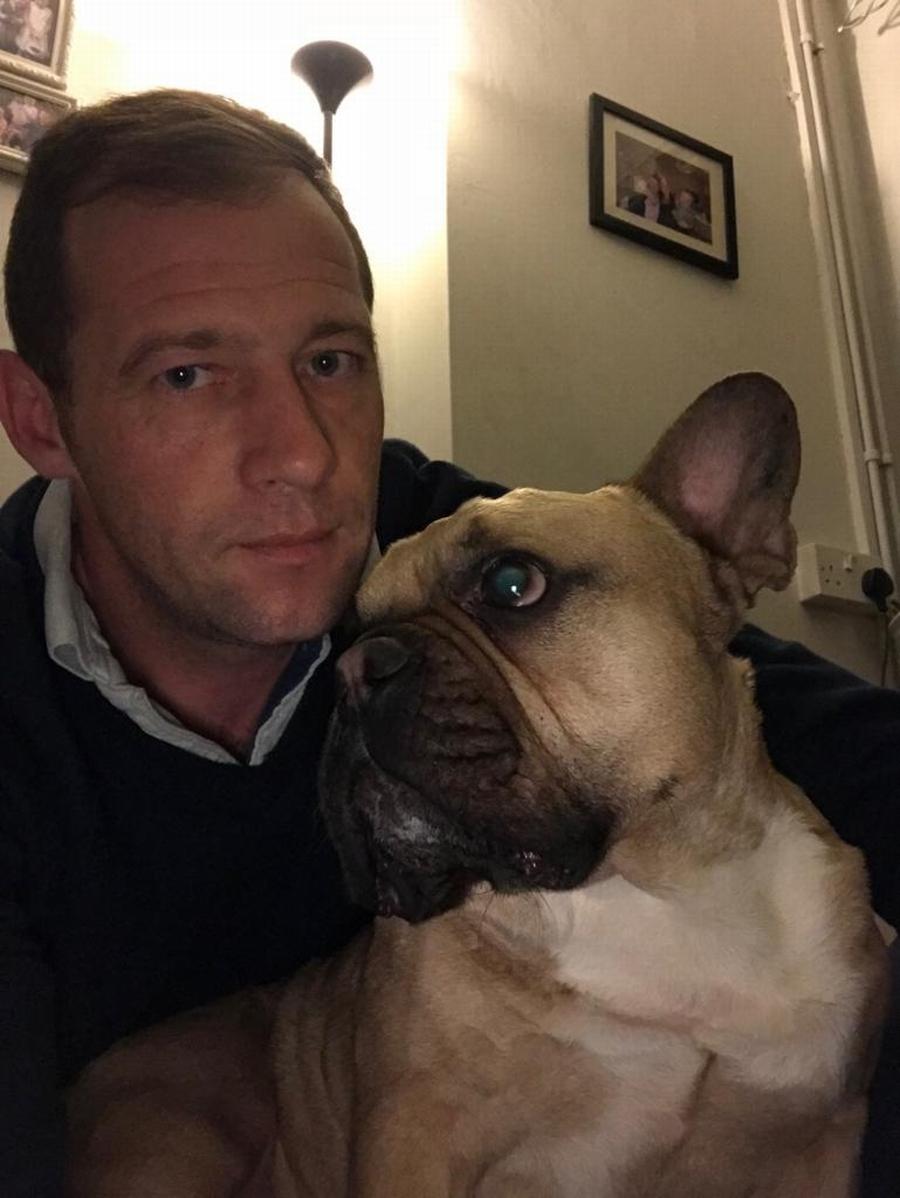 A Dorset and Wiltshire Fire and Rescue service spokesperson said one crew from Swanage attended following reports of the discovery of an unexploded Second World War ordnance.

The spokesperson added: “The Army bomb disposal unit found there was no risk and they removed the device from the scene.”