Record numbers of pets are going on foreign breaks – and they risk bringing home foreign ticks, worms and diseases.

Now experts warn that many owners are clueless of health risks and pets are exposed to diseases that are uncommon or non-existent in the UK.

Hannah Newbury, boss at MSD Animal Health, said: “Pets ­deserve a happy ­holiday too and owners need to be aware of all health issues.”

Since the PETS – Pets Travel Scheme – was relaxed in 2012, three times as many pets are ­travelling from and to the UK from other EU countries ­without having to be quarantined. 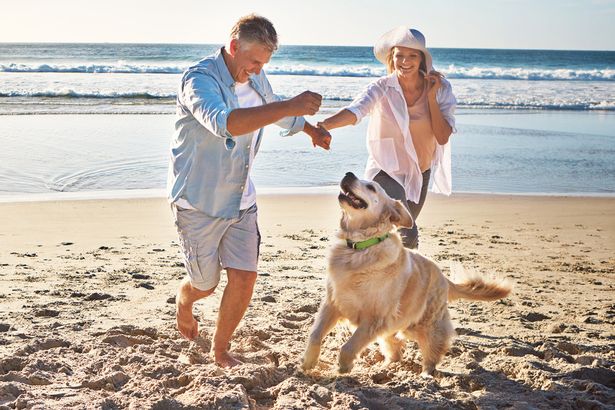 But they still need to be microchipped, vaccinated against rabies and have a pet passport. Dogs must also have a tapeworm treatment.

Yet Hannah says there are other risks owners might not be aware of, such as tick-borne encephalitis, a ­disease not present in the UK. This virus can infect the brain, cause awful tremors, seizures and in even death

Hannah said: “In southern Europe, the brown dog tick, also known as the kennel tick, is commonly found and it also spreads other disease in dogs.

“It likes warmer climates but there’s a risk of infestation in homes or kennels if they’re brought back to the UK.” One study found three quarters of dogs ­travelling abroad returned with ticks.